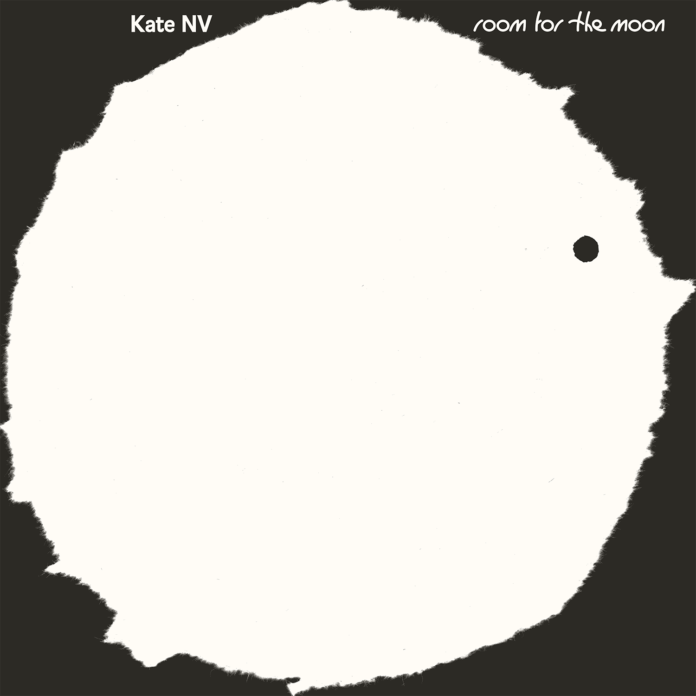 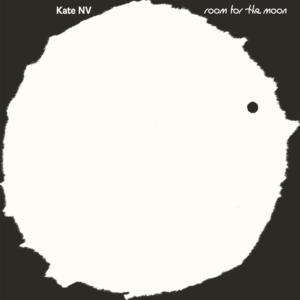 Room For The Moon

Kate Shilonosova, aka Kate NV, is a musical experimentalist from Moscow, set to release her third solo album, Room For The Moon. Following on from the release of, для FOR in 2018, Room For The Moon takes on a more pop-oriented style. The album was made with various long-time collaborators with Jenya Gorbunov on bass, Vladamir Luchanskiy on saxophone, and multi-instrumentalist Quinn Oulton elsewhere. The album is both personal and particular, providing warmth throughout.

Kate NV’s music exists in a unique space of Russian music. Her music fits itself nicely between the pop sensibility of Kedr Livanskiy and the Avant-Punk group Shortparis. On the songs, Ça Commence Par, Marafon 15 and Plans, NV’s endearing vocals can be heard dancing around Gorbunov’s fluid basslines, almost like Gainsbourg and Hancock’s crooning call and response from the Histoire de Melody Nelson album.

The recent single Marafon 15 is a beautifully optimistic song. The music video, directed by Gina Onegina, is a charmingly minimal affair. It often feels like a snapshot of a time forgotten. Like most of her music videos, it manages to capture the atmosphere and feel of the surrealist pop music perfectly.

There are many facets to the artist’s eccentric personality most of which are reflected in a sound that is multi-layered. She draws on influences of contemporary classical, musique concrète and 1980s Japanese Pop music. All of these styles come together on the album in a truly interesting way. The sounds elevate the lyrics, with themes of loneliness and childish nostalgia, albeit in an endearing way that manages to find light-hearted humour even when it may seem unlikely.

Room For The Moon is a truly Utopian record. The way the compositions dance around each other creates an irresistible joy that I guarantee will please from start to finish.

Room For The Moon is released on 12 June via RVNG Int. and can be purchased here.

Kate NV can be found on Facebook, Soundcloud, and Bandcamp.