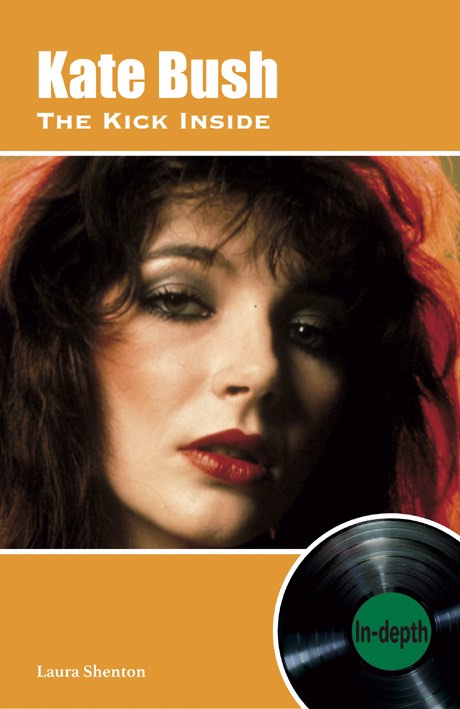 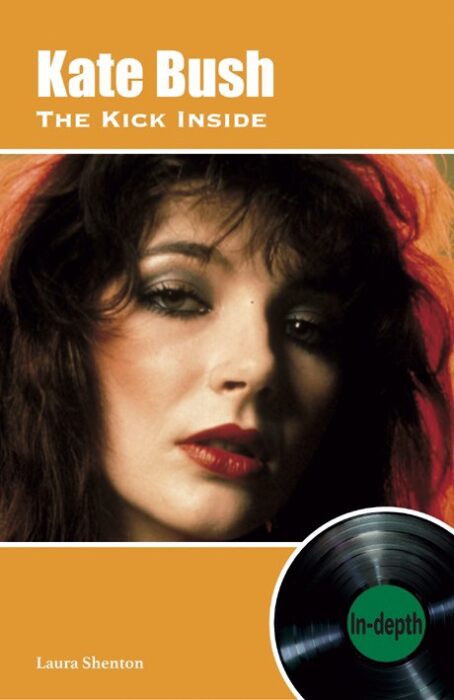 Kate Bush – The Kick Inside In Depth

In the opening chapter of this in-depth look at “The Kick Inside,” one of the things that strikes me on a personal level is the extract from an interview Kate Bush describing how the first pop song she had ever heard and really liked was The Rolling Stones Little Red Rooster – heard as a child, in a car, she describes being struck by the unconventional and off-key nature of it. This incidentally, had huge echoes of the moment I first heard Kate’s own music – again as a child, in a car. The majority of peoples introduction to her work is likely to have been something from her classic debut “The Kick Inside,” – while for most it would be “Wuthering Heights,” for me it was the title track. On a late night drive through the English seaside town we were holidaying it, The Kick Inside played on the radio. Hitting my child self immediately, it was the first song I had ever heard that did not have a traditional verse-bridge-chorus setup. I knew nothing of the taboo details of the lyrics or of Kate’s iconic status. I just knew that I had heard something special.

By going so in depth into The Kick Inside, Laura Shenton’s book can perhaps go some way to delving into want makes the album as a whole one that connected so deeply to people. Having previously written on the likes of Supertramp, Deep Purple’s Tommy Bolin and Sparks, Shenton’s style is one of fine-tuned precision. She breaks down the ways in which the album can be analysed by splitting the book into three chapters – the first, Why The Kick Inside, focuses on the context surrounding it – Kate Bush’s own influences and inspirations at the time of writing the album. Its certainly as much a guide for new listeners as it is seasoned fans, looking closely at things like her background, and the reality of her relationship with the Bronte sisters. The second chapter, The Making Of The Kick Inside, is a microscopic analysis of the recording process, that also incorporates other important factors, such as the meanings beneath some of the lyrics and the significance of Kate’s dance training with the legendary Lindsay Kemp.

The final chapter is entitled Impact and Legacy, looking at the aftermath of the album. Its focus sits largely on the years shortly afterwards and the “impact” it dwells on is the relatively immediate. With the weight of forty-three years now behind it, it might have been an interesting conclusion to have more analysis its impact on the present day more and its wider reaching legacy, but perhaps that is something the reader can draw their own conclusions on. After all, there will always be those people, hearing something from The Kick Inside for the first time, who just as I was will be woken up to something truly maverick. As a piece of work that manages to be both comprehensive and in-depth, Shenton has managed to put together an ideal “next step,” for those who want to scrape the surface.