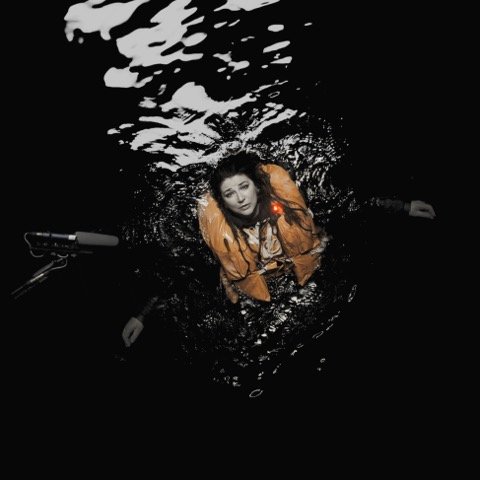 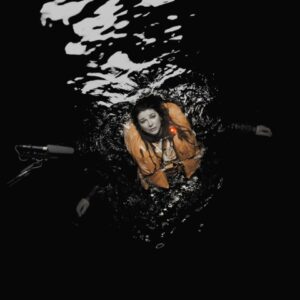 Kate Bush releases the track “And Dream Of Sheep” this Friday, November 18. The track will be available to download from midnight on Friday morning.

Anyone who has pre-ordered the album ‘Before The Dawn’ will receive an automatic download of ‘And Dream Of Sheep’.

Kate recorded the lead vocal of the song live whilst filming in a water tank at Pinewood Studios; the character in the song is lost at sea and thus the song became an integral part of ‘Before The Dawn’.

‘Before The Dawn’ played for 22 rapturously received sold-out nights at London’s Hammersmith Apollo in 2014.

The live album which captures the whole show over 3 CDs and 4x vinyl is available on November 25.