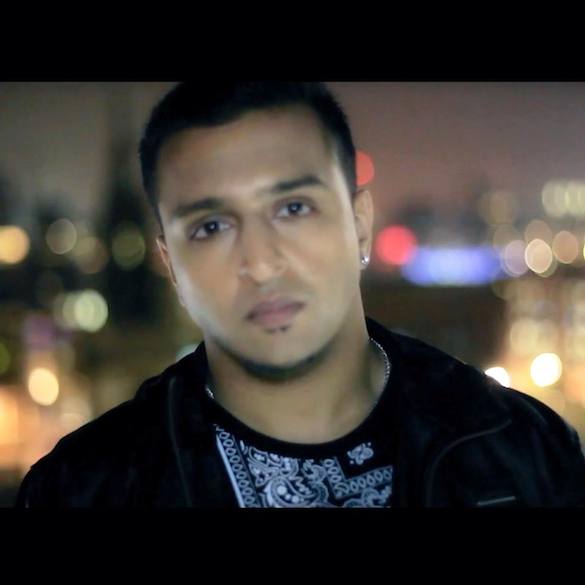 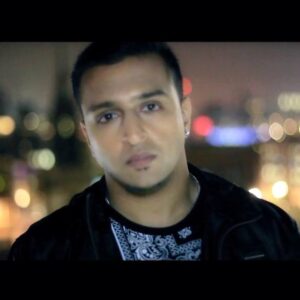 Are there are any social settings / contexts where it is acceptable to use the word “P*KI”? Is it a credible argument to say the term of abuse should be reclaimed by British Asians from the racists? These were points I was debating recently with some friends of mine about the “P” word, shortly before I came across this song from Kash “The B.A.D.” Chaudhary.

Not only is this song relevant to the conversation we were having – raising issues of discrimination, race and identity – but it’s bold, aggressive and intelligently written.

Chaudhary, a British-Asian emcee based in London, uses “PAKI” in the form of acronym (“Pride Attitude Killer Instinct”). He talks about growing up in 80s and 90s Britain being a son of an immigrant, the abuse he received in relation to his ethnic background, and generally searching for a sense of belonging.

The voice/video samples from Chubby Brown, England football fans and others that prelude the song are chillingly powerful in depicting the struggle of Chaudhary, his family and indeed British Asians and immigrant communities as a whole. The eerie beat dwells for a few seconds, giving Chaudhary room to spit, shortly before the song gains a fiery momentum.

“Churchill
Was a hero to most
But he never meant shit to me
You see
Straight up racist
The sucker was simple and clear
Motherfuck him and Tony Blair.”

He also attacks the attitude of the media with the bars

“You can’t see me
Like I was Madeleine McCann
Like you’d even give a fuck
If she had a tan.”

Much like the “N” word, I do loathe the negative connotations of “Paki”, and am unconvinced by attempts to reclaim the word. But it is nice to see that Chaudhary has done something creative with it, in response to the racist, anti-immigrant rhetoric that is on the rise again, thanks to the likes of Nigel Farage and UKIP campaigning for election.

Kash Chaudhary’s music can be found here here. He is also on Facebook here & he tweets at @TheB_A_D.