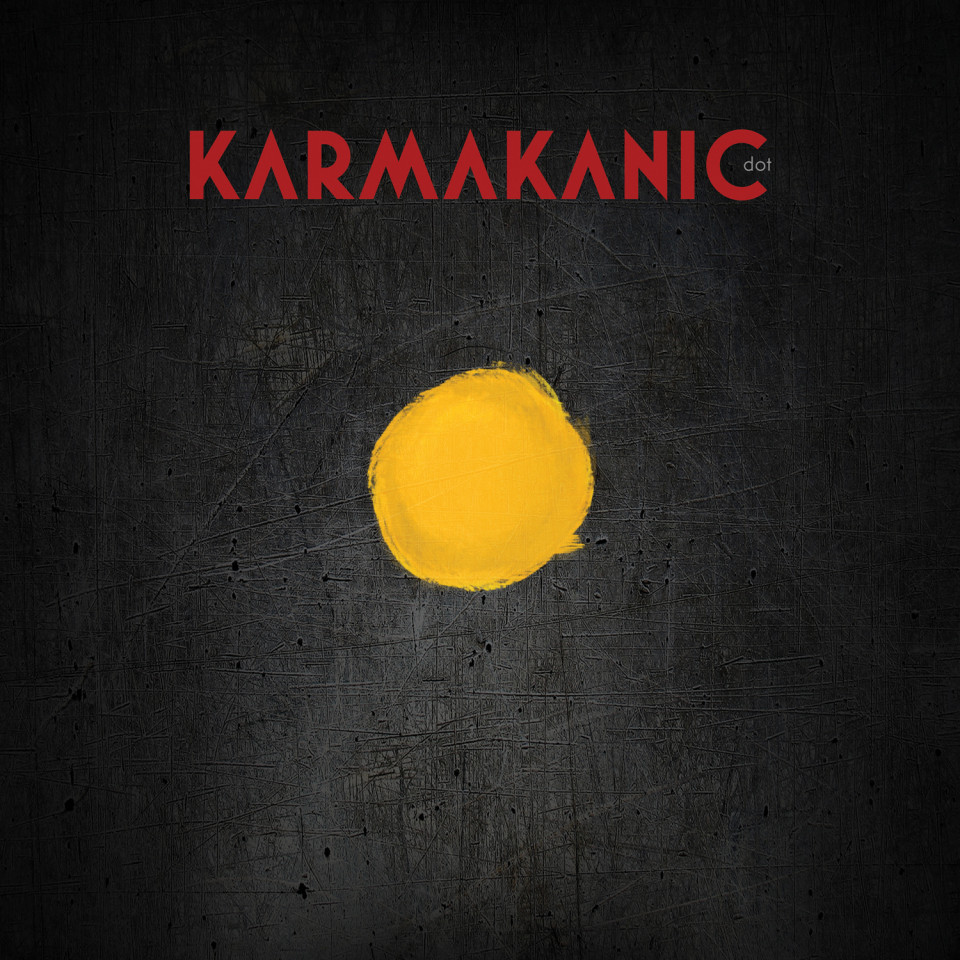 Karmakanic launch lyric video for ‘Steer By The Stars’

Sweden-based progressive rockers Karmakanic have just released their fifth album ‘DOT’ on InsideOutMusic. To celebrate they have released a brand new lyric video for the track ‘Steer By The Stars’ which you can see here:

“This 4 min song stands in contrast to the 30 min epic that is on the album. I like the Yin and Yang philosophy; dark / bright, complex / simple. It has always been a real thread throughout the musical history of Karmakanic. It showcases Göran Edman at his best, Gentle Giantish vocal harmony arrangement with a stunning lead performance. This is also my very first compositional collaboration with my long time buddy Andy Tillison, he also recorded some awesome hammond organ for the track. Start the engines and steer by the stars, it might take you to places never seen before.”

You can find the full track-listing below:

The artwork for ‘DOT’ (below) was created by Hugh Syme, who has previously designed covers for Rush, Aerosmith & Iron Maiden. The album is available as a CD/DVD digipak (featuring ‘The Making Of DOT’, Karmakanic Live In The US and Interviews), LP with CD & digital download.