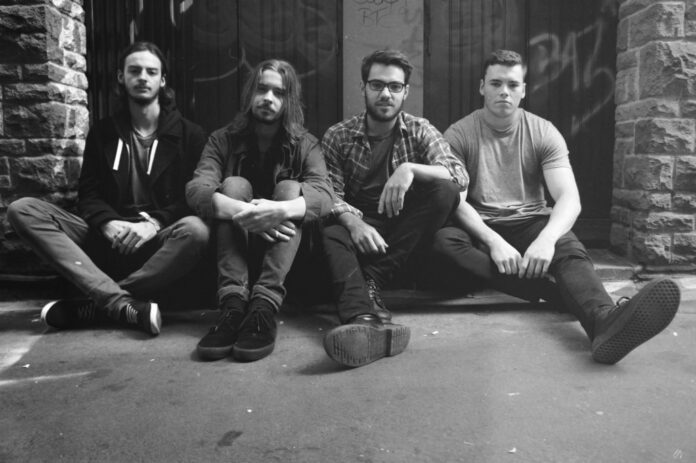 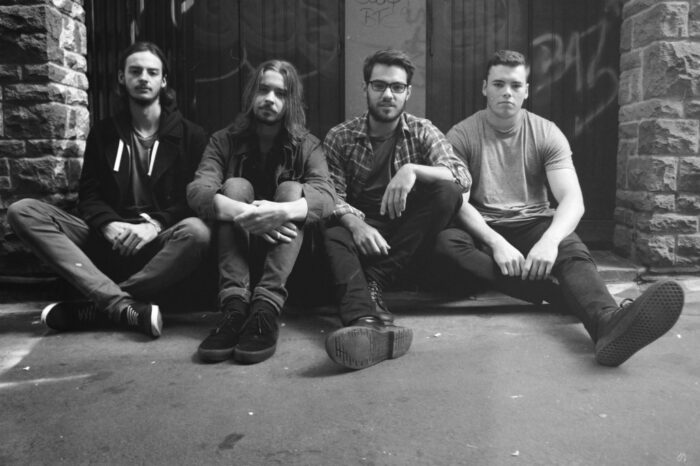 Relatively new to the Bristol music scene, The Karma Repair Kit are a Bristol based four piece.

Their Biography describes them as:

“drawing influence from a wide range of alternative rock. The band combines the washed out noise of Ride and The Jesus & Mary Chain with the ethereal ambience of Slowdive and Radiohead along with the dissonant, dynamic grunge of The Pixies and Sonic Youth. These disparate influences are filtered through a tight focus on pop sensibilities and grooves to create an immediately engaging and distinctive sound with a wealth of energy and depth”.

“The band began as a recording project in the summer of 2014 between vocalist/guitarist Jamie Thomas and guitarist/producer Alex Hill. The addition of bassist Matt Buckingham and drummer Robbie Kessell towards the end of last year allowed the band to bring the songs into a live environment to play their first shows around Bristol.”

Both the single, Your Restless Spirit, and b-side, Watch Me Walk, were recorded and produced by the band. The songs were recorded partly at Bristol’s renowned J & J Studio (established by Jim Barr of Portishead) as well as Multiverse Studio and a cramped student flat in Bristol.

The tracks are be available physically from Nov 13th on limited edition cassette as well as digitally via Bandcamp, Spotify, iTunes and Amazon.