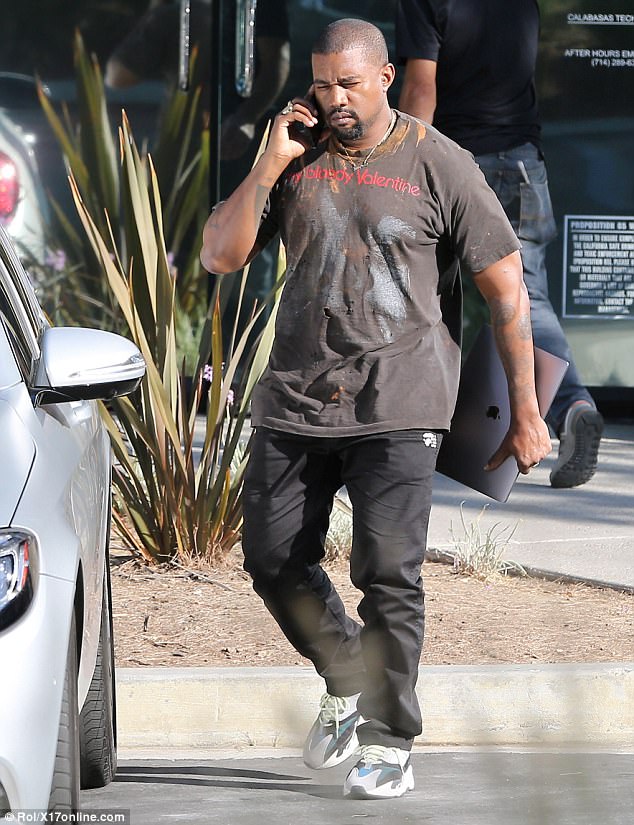 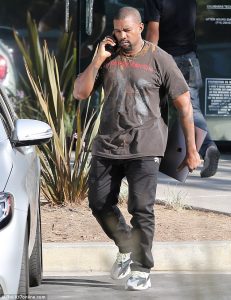 In the roll call of hipsters wearing band T shirts this is the most unlikely one yet.

In the past few years we have seen, of course, the Ramones T shirt colonised to death with da brudders logo more often mistaken for a clothing company than an actual band. Motorhead are suffering the same fate and metal band t shirts are often worn by airheads attempting to look fashion mag cool.

So here is Kanye with the My Bloody Valentine t shirt – a shirt you just don’t see that often. Is the controversial rapper attempting to add to some indie cred to his arsenal? We think not.

On his last album he sampled a Section 25 song which he had sourced himself so seems to be a fan of the post punk oeuvre – could there be yet another pay day coming for the Valentines? We hope so financially and artistically – the Kanye take on Section 25 was the best track on his last album and these kind of cross culture clashes always create fascinating sparks…