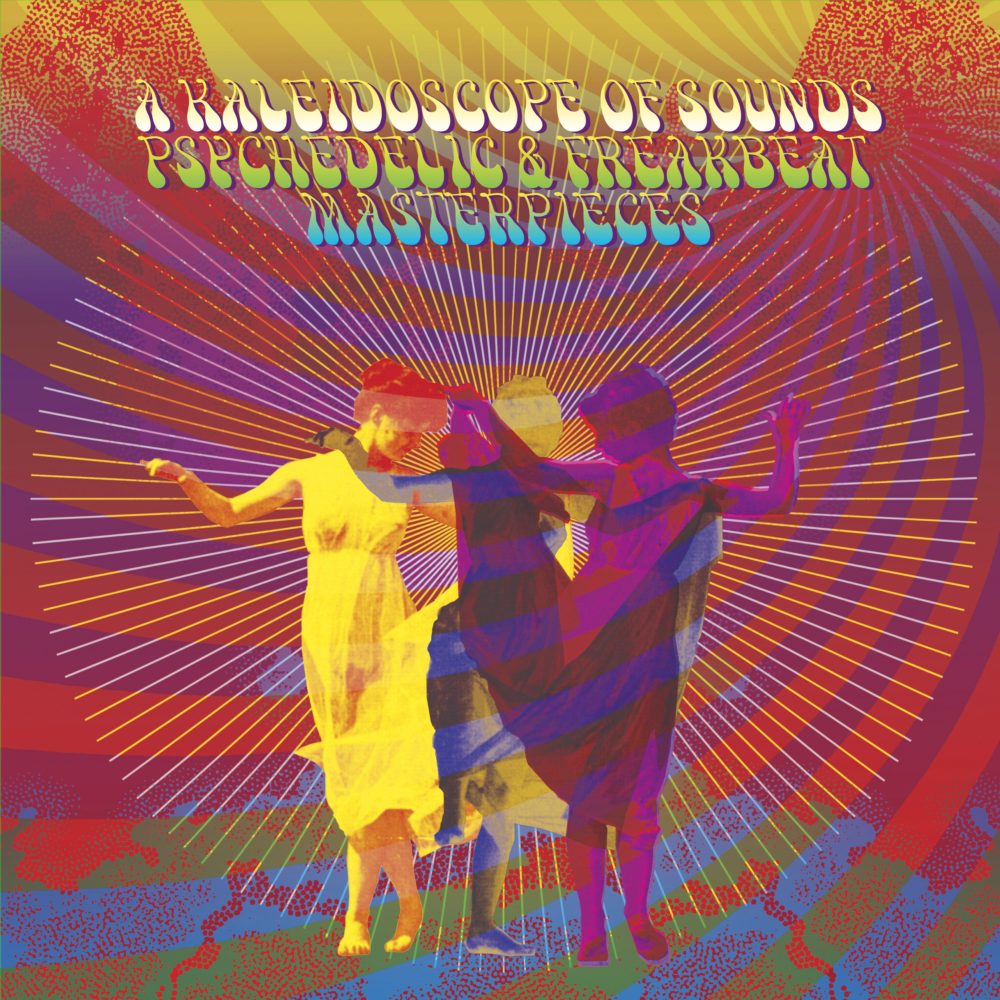 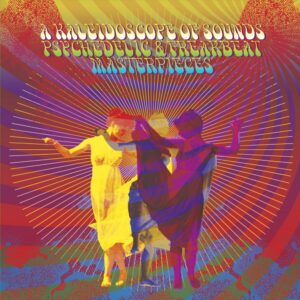 If you’re into psychedelic and freakbeat music then A Kaleidoscope Of Sound (Psychedelic & Freakbeat Masterpieces) 7 x 7” vinyl set compiled by renowned Psych expert Philip Smee is for you. Set to be released by UMC on 10 August 2018, this will be a highly sought after release to get the purple pill heart racing.

The 7 x 7“ vinyl box features of some of the rarest and most valuable Psychedelic & Freakbeat singles from the 1960s. For the first time the records are to be reissued for nearly all of these singles since their original pressings, housed in replica label bags with original artwork alongside an extensive booklet and rare photos. Each box is individually numbered and includes a download card.

The box includes The Fairytale ‘Guess I Was Dreaming’, The Wimple Winch ‘Save My Soul’, Tintern Abbey ‘Beeside’, The Longboatmen ‘Take Her Any Time’, the great Fleur-De-Lys with ‘Mud In Your Eye’ and The Poets ‘In Your Tower’. Two tracks of particular interest are Birds Birds ‘Say Those Magic Words’ and Caleb ‘Your Phrasing Is Dead’. Birds Birds is really mod legends The Birds – featuring one Ronnie Wood – on a 1966 single they cut for Robert Stigwood’s Reaction label. Caleb is Caleb Quaye and ‘Baby Your Phrasing Is Dead’ his only single which, according to folklore, sold in single figures. Quaye had previously been in the band Bluesology with Reg Dwight aka Elton John. Rumour has it that the young Elton is playing keyboards on ‘Baby Your Phrasing Is Bad’ making it a very significant entry in the history of UK psych.

The A Kaleidoscope Of Sound box offers fantastic value for money. If you were to source and buy original copies of the 14 tracks in this collection, it would set you back in the region of £11,500. The most valuable 7” being Caleb’s ‘Baby Your Phrasing Is Bad’ which now commands an asking price of £2,000 alone.

Over the past few years there’s been a huge uplift in psych ranging from the rise of bands such as King Gizzard, Goat and Ty Segall through to psychedelic festivals being held all over the world drawing huge numbers. This collection takes things back to the original alchemists who have helped shape a burgeoning genre that continues to burn brightly. And rightly so.

B – Caleb – Baby Your Phrasing Is Bad

A – The Fairytale – Guess I Was Dreaming

B – The Virgin Sleep – Secret

A – The Wimple Winch – Save My Soul

B – Kaleidoscope – Flight From Ashiya

B – The Longboatmen – Take Her Any Time

A – The Eyes – When The Night Falls

B – The Open Mind – Magic Potion 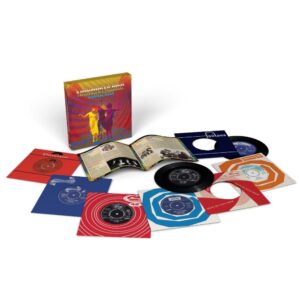 The box set can be ordered via following this link