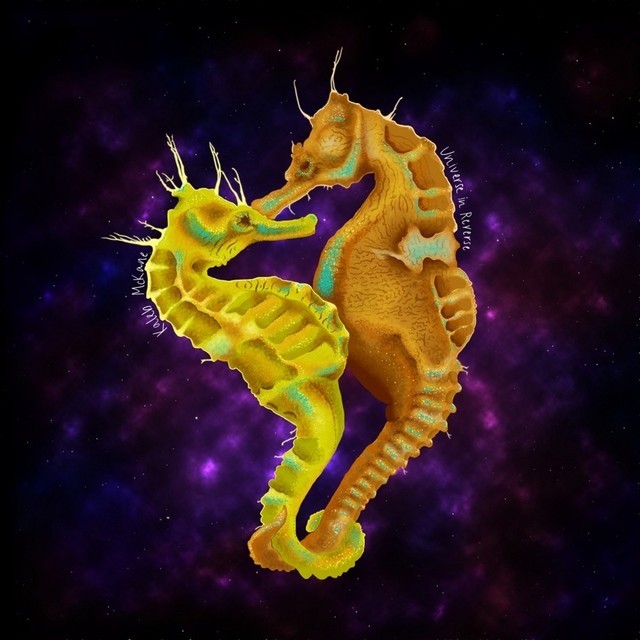 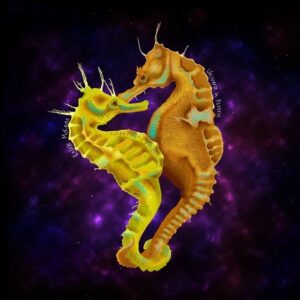 The Universe In Reverse

Kaleb McKane manages to summon the spirit of some of our recently lost rock gods and mix them with contemporary songcraft and extraordinarily fluid guitar work to produce one of the best EPs of the year, melodic and powerful.

Music has an ability to stop you in your tracks sometimes. That moment when a song just captivates you entirely, the world around melts away and you disappear into a different world. It’s rare enough to be special but thankfully regular enough to make the world a bearable place. Kaleb McKane’s Universe In Reverse did that to me. His new three-song EP is fifteen minutes of auditory delight. I found myself lost in that world, just me and my headphones. The world could have ended during those fifteen minutes and I wouldn’t have noticed.

Universe In Reverse is a three-song EP that is full of influences, without sounding like plagiarism. The title track begins almost sounding like early David Bowie before MkCane’s guitar kicks in with a Muse-worthy riff. It’s a gorgeous combination of vocal elegance and flowing virtuoso guitar that is spellbinding. The song was born out of Kaleb’s concern with the fear of floating beyond his physical boundaries.

The second track is Psycho Sexual Supernova, a song about desire and passion. It begins with a delicate balance of acoustic guitar and recessed vocals, steadily building into a massive wave of crunchy rhythm and soaring lead guitar work, effortlessly flowing through to a steady fade. Finally finishing, just as delicately as it began but this time with some gentle synth work.

The EP finishes up with Lack of Gravity, a song about the loss of one’s “sense of self” and regaining one’s footing in a dangerous world. A gentle intro leading quickly into soaring vocals over crunching guitars, followed by delicate, almost Jeff Beck like guitar parts woven between acoustic guitars. Vocals ranging from almost whispers lost within the guitar work to energetic angst cutting through the rhythm. Finishing with searing lead guitar work over melody, soaring and dropping over and over until the final fade.

Three songs and fifteen minutes later, you’re left wanting more. Much more. If Kaleb McKane isn’t selling out arenas in the near future, there is something very wrong with the world. Kaleb’s music is full of discernable influences, but the sum of the parts is much more. There is something really new and exciting here. He’s already back in the studio working on new material and I for one can’t wait for it!