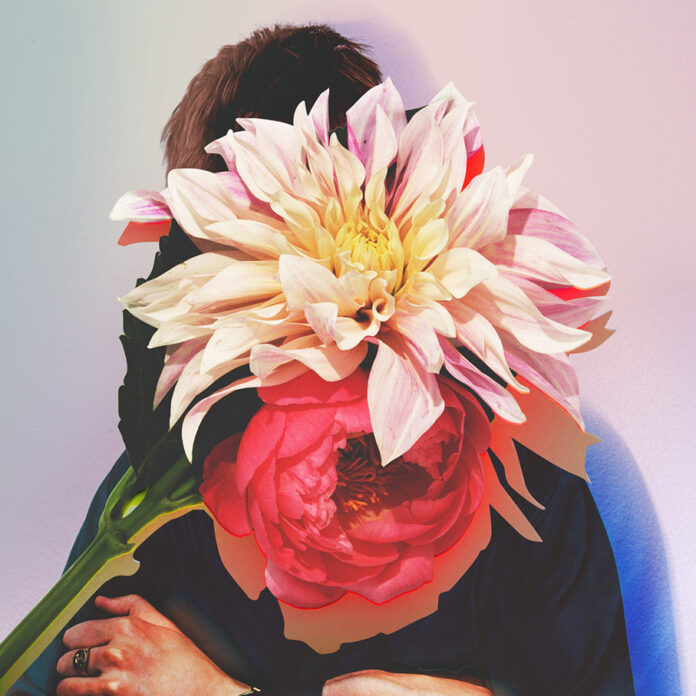 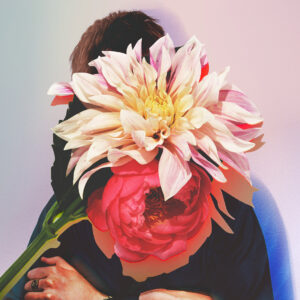 Lying slap bang on the divergent boundary between the Eurasian Plate and the North American Plate, Iceland has a totally unique geology. Like silver screen icons, Burton and Taylor, those tectonic plates simply cannot help rubbing up against each other and creating all kinds of friction, quite literally on a volcanic scale. Invariably, music emerges from the culture and landscape that spawns it and Iceland’s musical output generally mirrors that distinctive geology. Take, for example, the grandiose majesty of Sigur Ros, the unpredictable and cascading melodies of Bjork, or the sepulchral, elegiac drama of Jóhann Jóhannsson’s scores. We should now add this sparkling and shimmering debut from Kaktus Einarsson to that list.

Kick The Ladder is an extremely mature body of work; one that doesn’t quite sound like the output of a twenty-eight year old. Then again, Kaktus Einarsson has more work experience than most twenty-eight year olds, by virtue of the fact that his rock n’ roll career began at an unfeasibly tender age. When us ordinary kids were busy playing with our Action Man or Barbie, Einarsson was appearing as part of experimental electronic act Ghostigital. He was ten years old. Kids today, huh? From there, he moved on to become frontman of post-punk combo Fufanu, opening for Radiohead, Red Hot Chili Peppers and performing as part of the bill at Blur’s Hyde Park gig. That’s a very decent CV and, like one of those sponges that flourish in Iceland’s hydrothermal chimneys, he has absorbed it all, allowing him to pour every drop of experience into the creation of this dazzling solo debut album.

Those experiences, combined with his new found parental responsibilities, have resulted in a melodic, clever and incredibly catchy record, with a sound that is expansive enough to fill a glacier. Credit to Swiss composer Kurt Uenala (Depeche Mode, Black Rebel Motorcycle Club, The Kills) who shared production duties with Einarsson, because together they have created something sonically special. Close listening reveals the admirable attention to detail on this album. Moreover, Einarsson has demonstrated extraordinary levels of innovation in crafting this collection. Collaborating with the French prepared piano experimentalist, Thibault Gomez, a decision was taken to eschew electronics on the album. “We replaced synths with acoustic sounds that are familiar, but unfamiliar”, Einarsson explains, rather cryptically. In essence, all of the effects were created purely by leveraging the unimagined capabilities of one familiar instrument, the grand piano. Working in a similar way to German maestro Nils Frahm (but maybe without toilet brushes), Einarsson and Gomez would lift the lid and get into the guts of this most magnificent of instruments. They would scratch, bow and e-bow the instrument’s strings, eliciting otherworldly sounds. Brooms would be rattled off the underside to create deep percussive rhythms. Few artists can have gone to such lengths to create their sound this year. However, the way these effects are utilised is incredibly smart. Instead of showily plastering the sounds garishly across the tracks, Einarsson ensures that they are subtly deployed. They serve the songs, rather than becoming them, and that’s precisely how it should be when you have such a brilliant catalogue. 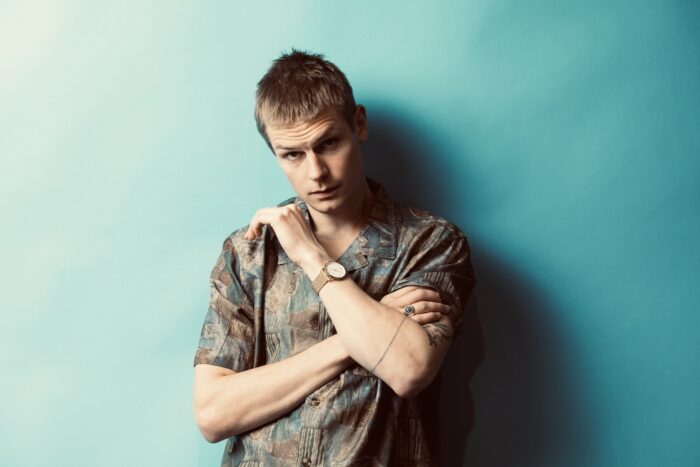 If Kick The Ladder were a 1500 metre runner, it would be on course to shatter the world record at the moment it hits the bell for the last lap. Those first few laps are quite breathtaking. However, having pushed it so intensely in the earlier stages, it does flag a little bit as it approaches the finishing line. It makes it home, just not quite at the same pace as it started. The album opens with the brooding, atmospheric title track. Those opening couple of minutes before the voice kicks in are wonderfully moody, showcasing that innovative use of the piano I highlighted earlier and augmented by the sumptuous cello of Hjörtur Eggertsson. And then we are introduced to that incredible voice, which, cloaked in beautifully warm reverb, sounds quite magnificent. By the time we hit the chorus, the song has become splendidly luxurious. It’s big like a Bond theme, propelling this album explosively out of the blocks. The title track is followed by the bass-driven, super-catchy accessibility of Oceans Heart. Any song about the joys of flying a kite is bound to be pleasurable and this one doesn’t disappoint.

It gets even better. Hypnotized has a feel that is a throwback to the intelligent pop of the nineteen-eighties. It’s catchy and bubbly, but never lightweight. The structure and chord movements are simply genius, providing a tremendous platform for Einarsson’s soaring and melodic voice. Yet, despite the pop leanings, this is a piece awash with gravitas. Like so much of the album, it draws heavily on how we relate societally to our surroundings and, in this case, Einarsson’s focus is on the persecution and deportation of immigrants from Iceland. So, it’s not just here, huh? Einarsson asks “are the children scared/do they belong with us here?”. It’s incredibly powerful songwriting, fusing a lighter, more accessible touch musically with a powerful lyrical statement.

Thematically, No Runaway carries on the torch and prompts me to conclude that there probably isn’t enough reverb in music these days. A darker tune, with the uplifting major chords of the earlier songs replaced by more sombre minors, No Runaway is possibly the edgiest song on the album, one that brings to mind Douglas Dare in the way that the artist teases us about what may or may not be going on under the surface. “I know that sometimes I keep things to myself”, he sings. That’s okay, Kaktus. Artists are meant to be mysterious. But, generously, he does allow us a fleeting glimpse of his soul, just enough to intrigue us. Another two bangers follow. Daydream Echo is layers and layers of lush sound and an infectious call-and-response chorus whilst Gone To Bed is just a quite beautifully structured composition that Burt Bacharach would be proud of. Later on, the dreamy and atmospheric 45rpm ups the reverb ante even further. If there was such a thing as a Twin Peaks house band, this might just be how they sound. And that can never be a bad thing.

With Kick The Ladder, Kaktus Einarsson has created a body of work not dissimilar to the work of Perfume Genius or John Grant (who he will be touring with across Europe – but, unfortunately, not the UK – next summer). It is incredibly intelligent pop music of the very highest standard, smarter than a magpie with a first in economics from Oxford. There are so many great songs on this album with a plethora of musical highs. It’s just a shame about that final lap. It’s not that the last four tracks are turkeys. They are not, nor did they ruin the overall vibe. It’s simply that Einarsson has set the bar so high in the eight tracks preceding them. Notwithstanding that, Kick The Ladder is a very, very good album and it’s one that I have no hesitation in throwing my weight behind. It will certainly remain a fixture on my turntable for a wee while to come.