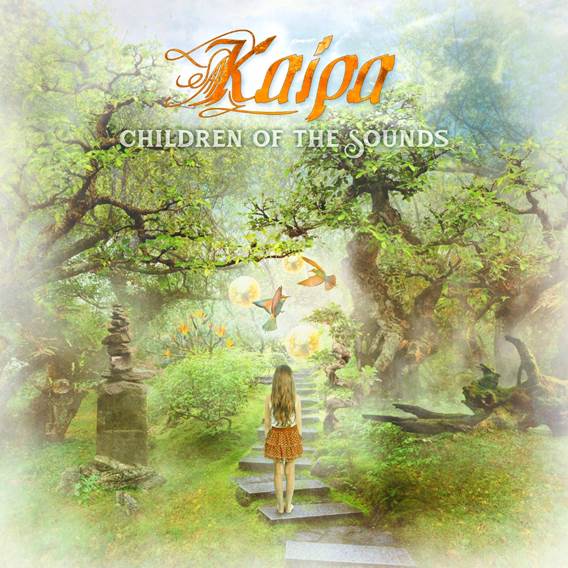 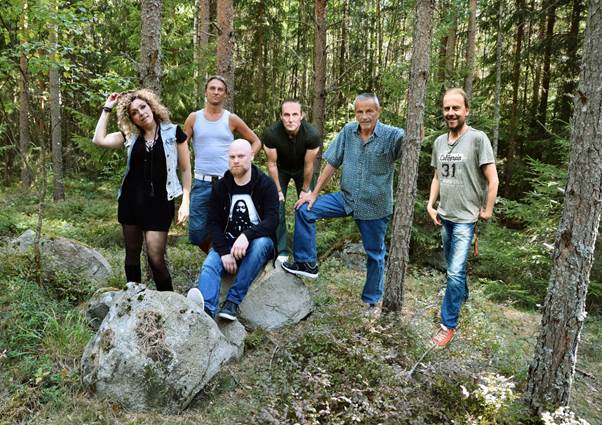 Legendary Swedish progressive rockers Kaipa, led by mastermind Hans Lundin, have announced the release of their new studio album Children of the Sounds for 22 September 2017.

The band’s 13th album, and 8th since the act were reborn in 2002, this album features the line-up of Lundin, accompanied by Per Nilsson (Scar Symmetry), Morgan Ågren (Karmakanic), Jonas Reingold (The Flower Kings, Karmakanic), Patrik Lundström (Ritual) & Aleena Gibson, plus a guest appearance from violinist Elin Rubinsztein.

Hans comments: “In November 2014 when I was still filled with all the energy I had captured during the summer I started to write the new songs. What really made me push the start button this time was a magic spirit that filled my whole body after visiting a concert with Morgan Ågren and his band ‘Mats & Morgan Band’. I woke up the morning after the concert and still felt that enormous groove filling every part of my consciousness. I realised that I had to channel all this energy somewhere so I decided to start to write some new music. I had also found a lot of inspiration from the long bicycle rides that I made during the summer in the open landscape around Uppsala. It was like if the notes were rising up from the billowing fields I passed and the words were falling like raindrops from the clear sky. So now I suddenly had found the key to open up all these ideas that had been slumbering at the back of my mind for a while. All the beauty and the wondrous inspiration from nature in combination with this “enormous groove” made me create five long songs during the next months.”

The track-listing for the album is as follows:

The result is as colourful musically and lyrically as Kaipa devotees will expect from the band’s rich discography dating back to the debut opus released in 1975. Formed in 1973, Kaipa never shied away from experimentation, embracing fresh elements and sounds manifesting especially on the albums released in the 2000s. Children Of The Sounds is no exception, the album burns with creative fervour and spirit most vividly displayed on the title track, the 17 minute On The Edge Of New Horizons or closing track What’s Behind The Fields. It embodies a powerful, positive energy and artistic brilliance that is irresistible and true to the genre’s very essence.