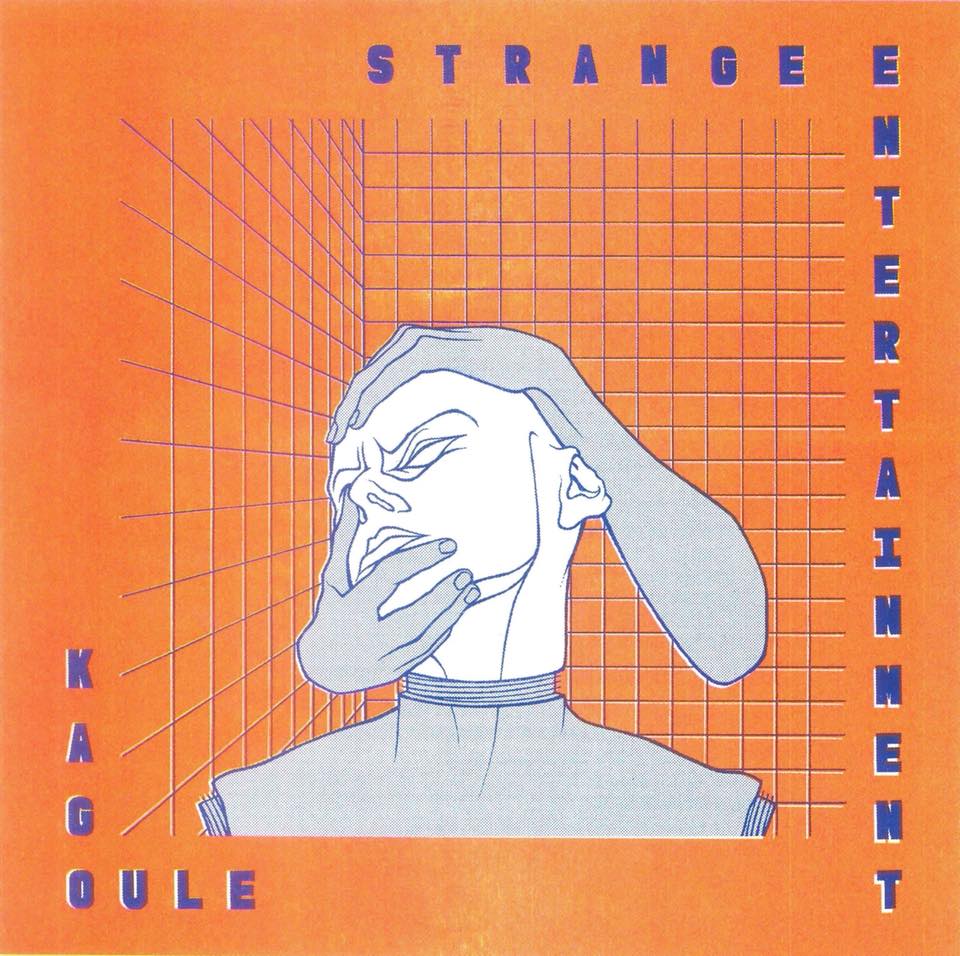 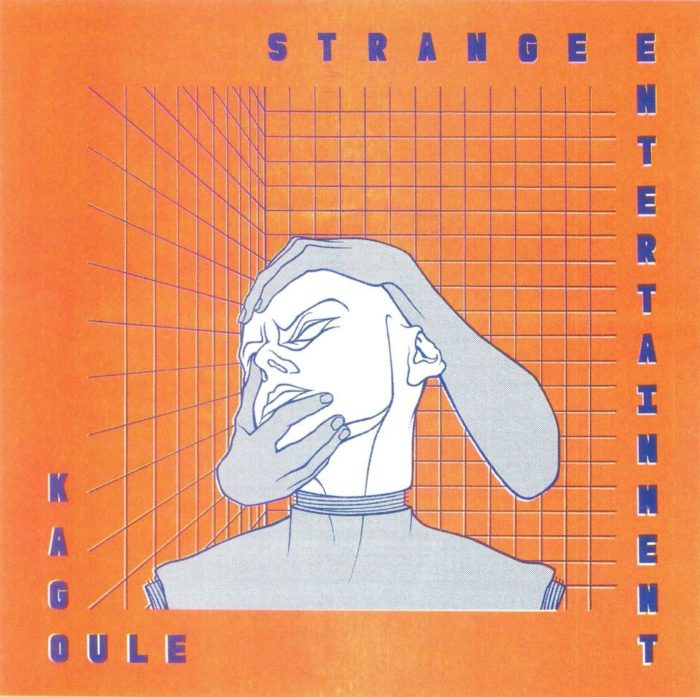 Nottingham trio Kagoule have spent some time away from the spotlight to consolidate their early achievements and think about the direction they were heading after parting ways with their previous label. Strange Entertainment sees the band finally spinning together their disparate influences into a record that attempts to capture the sum of their parts, and is very much a statement of where Kagoule are pleased to find themselves artistically now they’re at the helm of their own destiny. ( says the PR)

Cue video, with its cheeky little homage to Talking Heads ‘Once in a Lifetime’.

Their debut album Urth was very much Placebo meets Grunge inspired.  The new album is very different,  post-punk, arty and  strange…er, entertainment.  (Futureheads meets Au Pairs from the sound of Egg Hunt and Monsieur Automaton has got me stumped as to quite who or what it sounds like! It’s Prog  Jim – but not as we know it. )  The album was produced by MJ Hookworms and mixed by Tarek Musa from Spring King (if that helps…)

Putting quirky and odd back on the musical menu I’d urge you to check out the album and the new Kagoule live … It’s a no-brainer, it’s a given as they say.