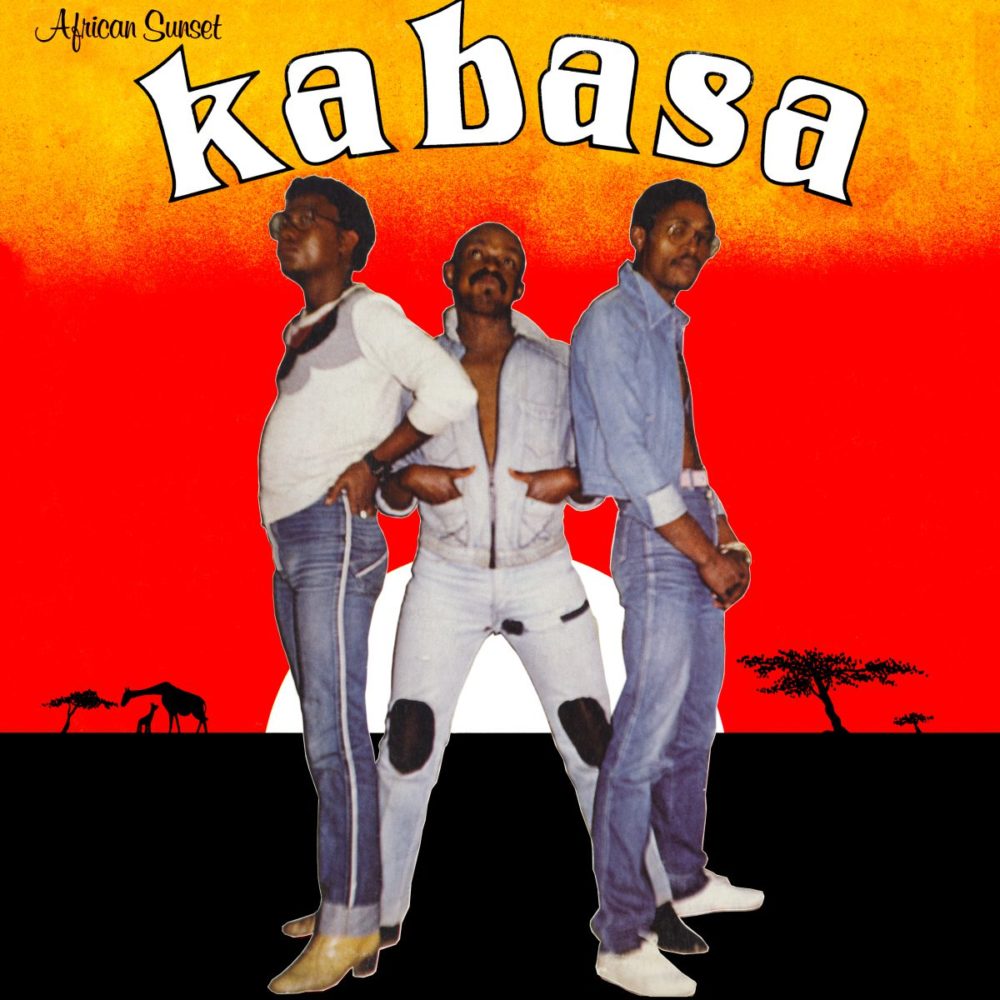 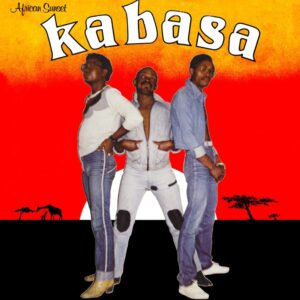 Kabasa’s final album African Sunset is being re-released by BBE records. The famed Soweto band were well known in African music folklore for their powerhouse releases, mixing rock with their political messages, in the same vein as Bob Marley and the Wailers. Matt Mead reviews the album for Louder Than War.

BBE records are famed for releasing critically lauded albums that might have missed some of its intended audience. African Sunset was originally released in 1982 on the short lived Lyncell Records. With the band releasing 2 albums prior, this collection was the bands swansong. Formed in Soweto by vocalist and bassist Tata ‘TNT’ Sibeko, guitarist Robert ‘Doc’ Mthalane (described as the Jimi Hendrix of South Africa) and percussionist Oupa Segwai.

Kabasa were previously part of iconic Afro-rock band Harari, the first ever black pop back to appear on South African TV, breaking new ground amongst viewers and listeners. African Sunset is a self-produced effort. Song writing is shared between founding members Sibeko and Mthalane as well as newly joined percussionist Mabote ‘Kelly’ Petlone. Psychedelic mixed with jazz, funk and more traditional rock heavy grooves are laden throughout the set.

The set found here is awash with an exciting mix of upbeat African sweet beats. Opener Rainbow Children is the distant cousin to Rock Creek Park. Revolving hypnotic chorus, warm bass with happily played flute at the forefront with the rest of the band blending in achieve automatic success. Mafeteng has a similar circulating chorus, this time the signing is in native African language, which has a charm that I’ve not heard previously.

Further delights include Feeling Of The 60’s. You can picture the track being lifted from a film showing a returning champion of the people, running through the crowds with jubilant faces and arms flailing to the delight of said hero. Delicate bird calling sounding guitar and excitable synthesizer are decent enough to have you transfixed. Awundiva could be related to Isley Brothers Summer Breeze. Cool and calculated with a deep gentle funk gliding the listener to pastures new.

With original pressings of African Sunset now virtually impossible to locate, the re-release of this lost classic is a relief to the bands many fans, new and old alike. If you like the sound of Hendrix, mixed with rare groove compilations with the voice of Curtis Mayfield, you’d dig this release.

African Summer can be purchased from the BBE Website.

All words by Matt Mead. Further articles by Matt can be found via the Louder Than War archive pages.