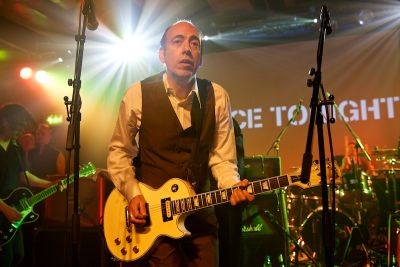 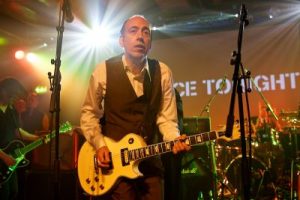 There are still a few rickets left for each venue, click the ticket link now!

The line-up like previous shows will be pretty fluid but will be built around the core of Mick Jones, Pete Wylie and The Farm playing their own songs and ends with a set of Clash classics that are played with an added emotion because the event is for the victims of the Hillsborough football disaster, the 96 who have never had any justice. The are local special guests for each show and the compere is LTW boss JOHN ROBB

After playing a number of celebrated dates around the UK in December the Justice Tonight Tour has announced Irish dates. The tour calls at The Dublin Academy on Friday 30th March and Belfast Spring & Airbrake on Saturday 31st March.

The UK gigs were emotionally charged events and the cause is just plus the music is brilliant…what more do you what?