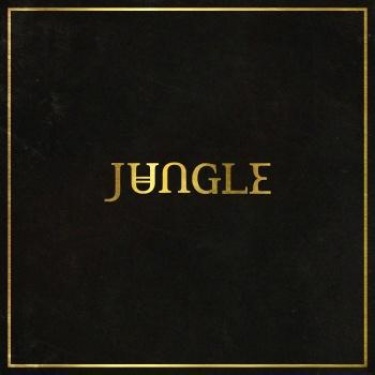 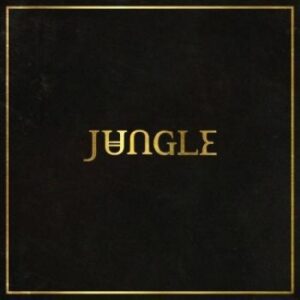 Back in May London-based collective Jungle announced the release of their debut, self-titled album. On account of the buzz that’s been building around them over the last year it’s safe to say this has been one of the year’s most anticipated debut records, but does it match up to heightened expectations? Simon Tucker tells all…

There’s been a steadying build of hype and anticipation surrounding London duo (or collective as they prefer to be called) Jungle since their debut single, The Heat (Chess Club Records) was released in 2013 and on their self-titled debut album (XL Recordings) they deliver an album that lives up to the hype … for the most part.

Termed a ‘modern-soul’ band, Jungle do use some elements from the Soul genre (mainly the mid-to late seventies period) but this is more than just a pastiche record as the band also throw modern electronica, eighties indie, and avante-pop into the mix, making this an album that, on the surface, seems quite mainstream and Radio 1 chart fodder, but if you investigate its sounds more deeply you will find a darker and more experimental undercurrent running throughout.

Lyrically the album varies from tales of passion, of broken relationships, and of scores being settled. Verbal swipes are taken at unknown targets and as the vocals are so pure and crystalline, it takes an attentive ear to fully realize how biting some of these lyrics are. In fact, the vocals are so pure that they are the most aggressive yet singalong friendly choruses outside of the Eels.

Musically, Jungle have more in common with artists such as SBTRKT, Talking Heads, or TV On The Radio than Sam Smith or John Newman. Whether it be on the woozy Accelerate or the staccato Crumbler, Jungle are always trying a myriad of things in each song. The only thing that gets in the way of these songs being truly out-there is the glossy production which is smothered over everything. The album is SO polished and SO smooth that at times it can make your teeth hurt. Admittedly this makes it great for radio play and I’m sure the Big Weekend lot will love it, but the overall effect is one of pop purity taken too far, to the extreme, which is a shame, as when the band take a left turn and shy away from the anthemic, they really do create some really interesting music.

Take the incredible Drops, a queezy Glam strut that contains fuzz, hiss, and random burst of percussion or the beautifully brief but enthralling instrumental Smoking Pixels with its Spaghetti Western intro and louche electronica. These, and penultimate song (and album highlight) Lucky I Got What I Want, which is subtle in its aggressiveness and contains an extremely transfixing and pulsating bassline, show that when Jungle do tone down the gloss and add an obvious change of direction they can create truly magical music.

Overall, Jungle is an album that will get the band to where they want to be. It will give them a solid fan-base and plenty of media coverage. They have the potential to be an extremely interesting band that change direction for each release (a-la Animal Collective) and what WILL be interesting is to see what they do next.

Jungle have a huge world tour coming up including some UK festivals (Leeds and Reading / Latitude) and these dates in Autumn:

Full details on Jungle’s website which is here: junglejunglejungle.com.