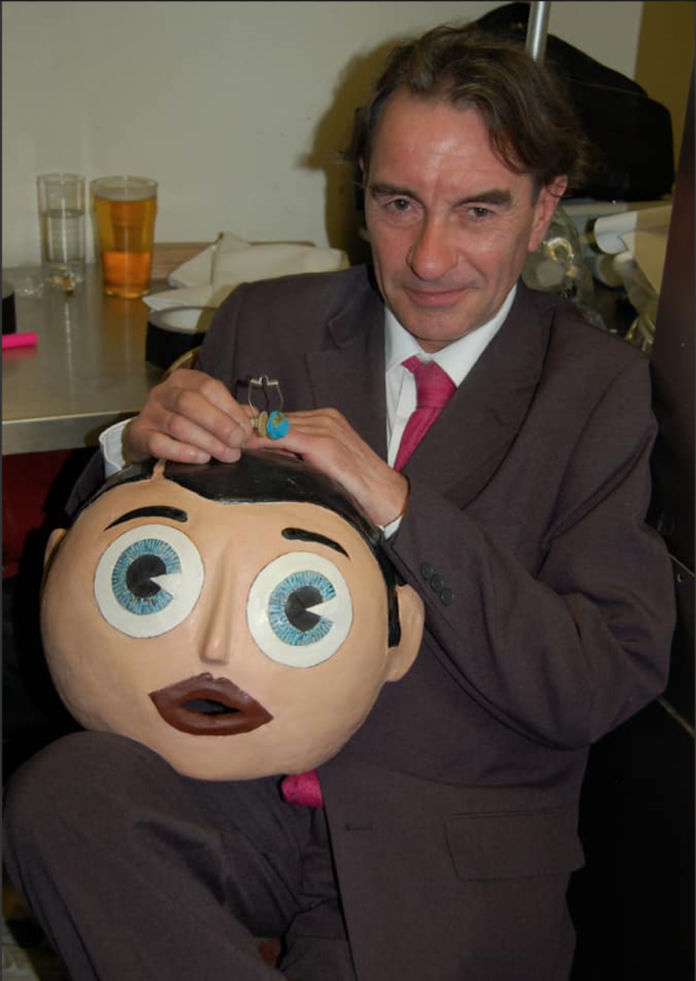 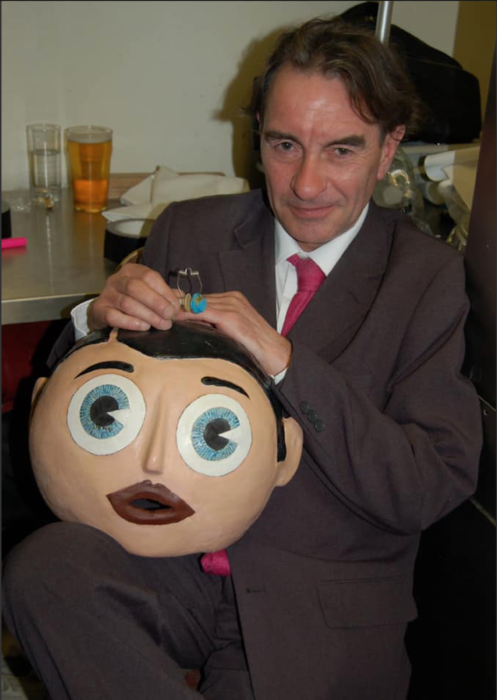 June 21st sees the tenth anniversary of the death of Chris Sievey/Frank Sidebottom.

11:37 Enterprises (ran by the Sievey family) planned to mark this significant milestone by organising a weekend event in Timperley but that obviously cannot happen due to C-19.

Reacting to this, 11:37 have partnered with THE OLD COURTS in Wigan who are kindly hosting an online celebration on Saturday 20th June from 7pm until 11:37pm.

Below is something you wrote at the time of Chris’s death. I honestly could not have said it better myself, so I didn’t and I published your thoughts in their entirety on my website.
http://full-frokkul.blogspot.com/2010/06/frank-tribute.html

Listen to this! SHARDS announce new single I Want To Go Home

Listen to this! SHARDS announce new single I Want To Go...