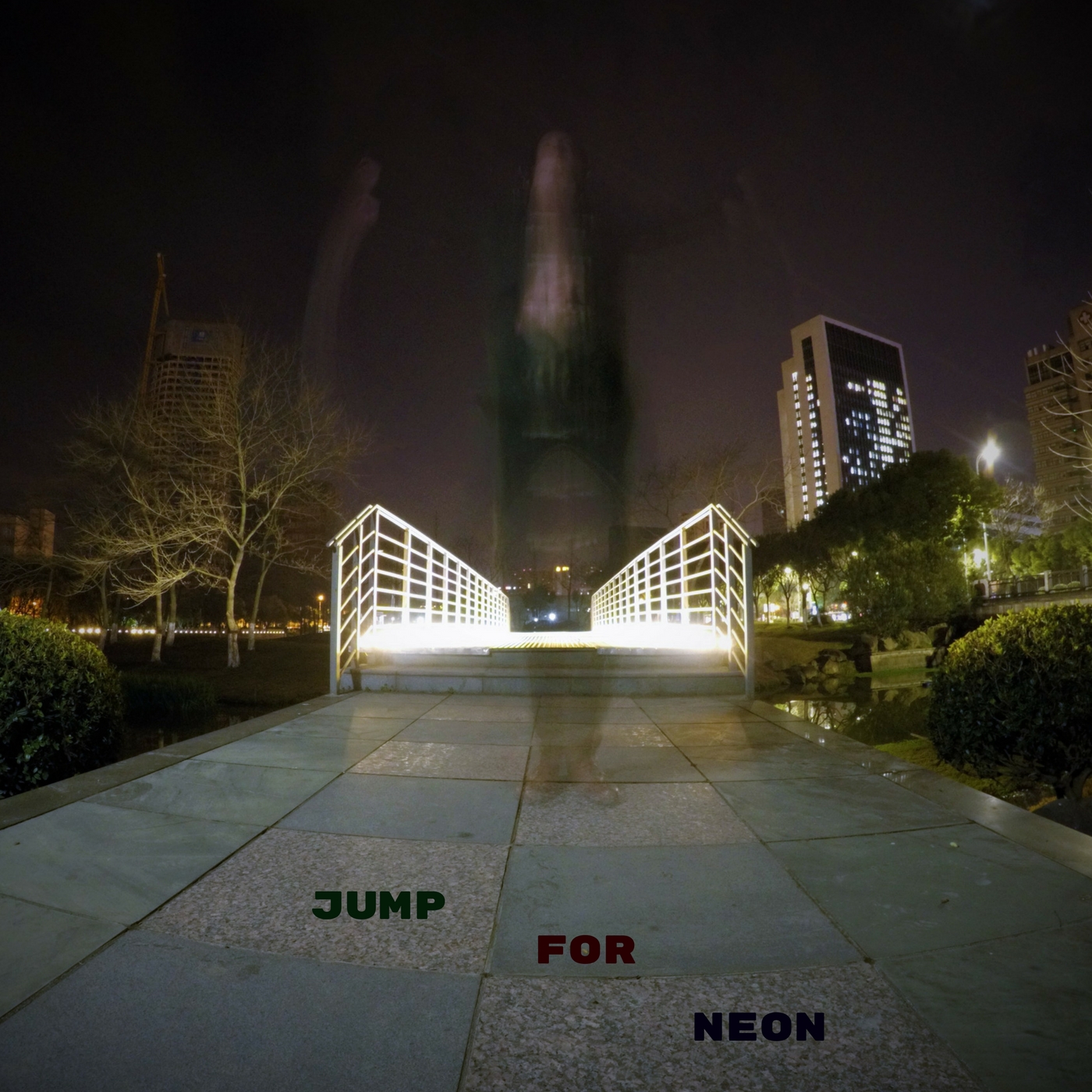 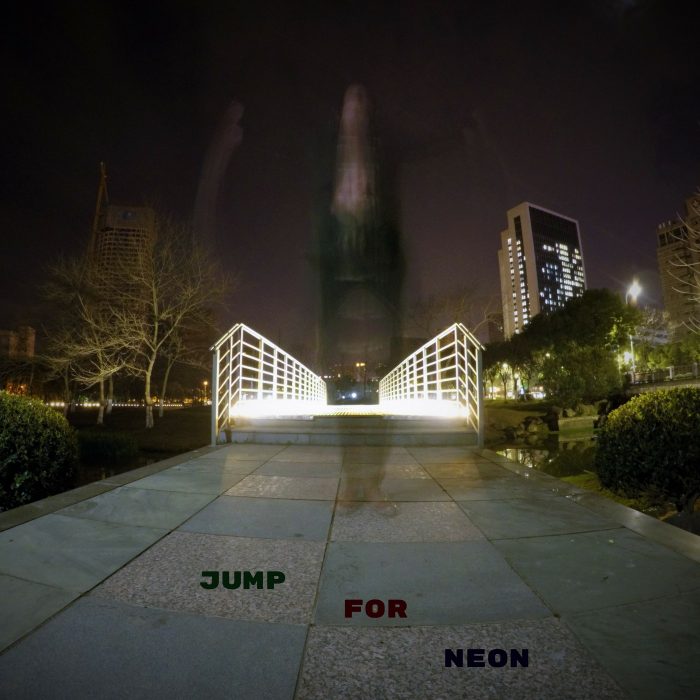 Jump For Neon is the new project by Welsh-born now China based artist William Gray. Started as a way for Gray to expand his live sound, Jump For Neon sees the artist delve into psychedelia, blues, and raw rock angst. Simon Tucker reviews

Whether its the stranger in a strange land syndrome that strikes many a human being, or just a constant desire to expand a sound, William Gray is restless. His music over the years has shifted in tone and texture on every release. Welsh-born before shifting to Leeds and then China where he now resides, Gray’s music swerves any preconceptions and his latest project, as Jump For Neon, sees his take a further left turn as he bathes his songs in feedback, drone and monster heavy riffing.

Jump For Neon sees Gray take what have become standard formats (the blues, psychedelia, hard rock) and twist them into a new never allowing this album to settle into formula or stereotype. One thing it is safe to say is this album is BIG. Big in sound, big in ambition and extremely big in message. Jump For Neon loops in and around itself with repeated motifs akin to Earth or Black Sabbath whilst displaying a humour and touch of melody you could find on an MBV or Horrors album. This humour is best displayed on songs To Tokyo where Gray sings like a man bored and lost looking for things that maybe excite him and So Far which skewers the current selfie culture and one which shares a sense of style and knowing winks that Super Furry Animals have mastered.

Jump For Neon has plenty of bite to go with its bark and with songs Fester, Taken In and Trigger, Gray attacks his targets squarely on the chin making this one of his most exciting and thrilling albums to date.

With Jump For Neon, William Gray has shifted his sonic focus once more and whilst there are themes on the album which the artist has focused on before, the restless spirit that resides within him has once again paid dividends. Jump For Neon is a thrilling, deeply heavy work that manages to balance humour with raw fury to perfection making it an album perfect for these disturbing yet also bleakly funny times.