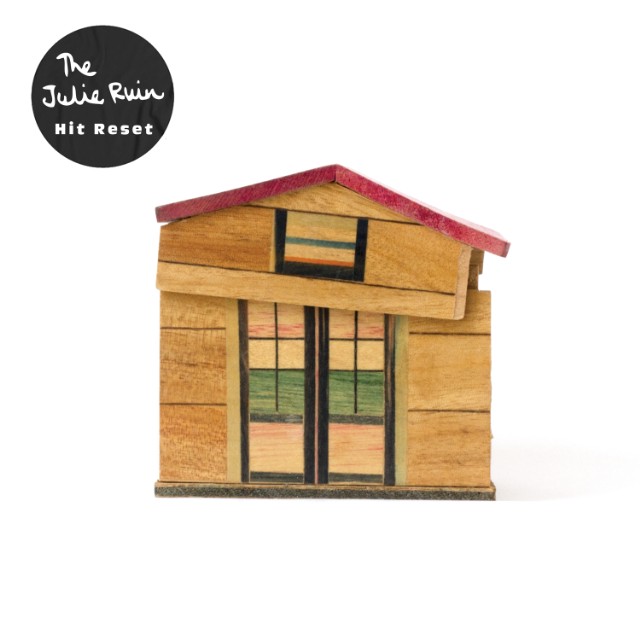 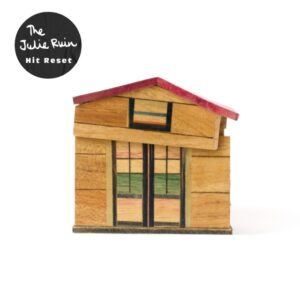 The Julie Ruin have announced four UK dates as part of their tour of forthcoming album Hit Reset.

The band will play four UK dates to conclude their Hit Reset tour.

Alongside the announcement, the Kathleen Hanna fronted group, also premiered the second single from the album over on Stereogum.

I’m Done brings in the sun-drenched shimmy and sway of pop beneath the distinctive Hanna vocal. It follows the release of lead single I Decide which was released when the album was announced.

The album is due out on 2 June on Hardly Art and you can pre-order here.