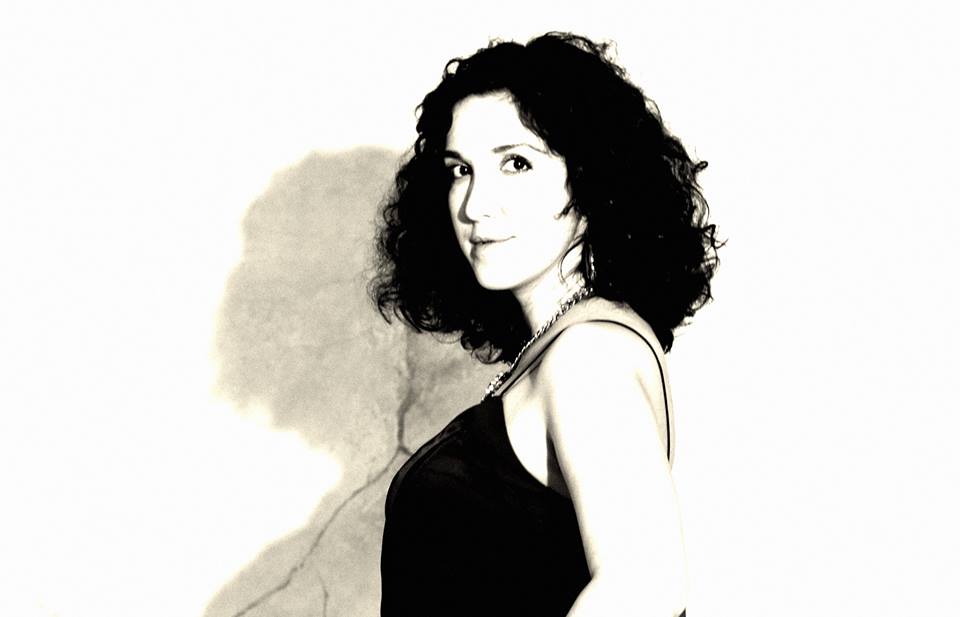 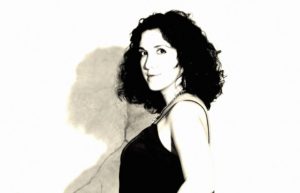 Louder Than War receives more requests from bands and new artists for coverage than we can ever hope to keep up with… from all corners of the globe.  One of the tips on the Contact page is to ‘target a writer’ who covers similar music or you think is a fantastic wordsmith… this is what Juliana Strangelove did….  To Ged, From Russia With Love she said…. so the fact that I don’t generally favour “acoustic alt / rock / roots singer-songwriters” was not important!

Seriously, she has such a cool, distinctive voice and her Youtube Channel has a wonderfully diverse and strange selection of cover versions she just piqued my interest. She is a Contralto and a fabulous one-off.

Contralto is the low-pitched type of female singing, and it gives you the ability to be instantly remembered for her dark, low tones. She has appeared on The Voice of Russia and many other Russian TV and radio shows and is always mesmerizing and controversial.

Her song called Moscow Heterosexual Blues with a video featuring some cracking Russian ladyboys and drag queens probably got Putin in a lather.

Juliana’s latest release is called Bourbon Street Bar and sees her rockin’out … and not featuring in her own video….

If you like it, then show your appreciation by purchasing…  itunes    or giving her some feedback.

And I just have to share this – because it’s a great, straight cover version – but, unusual, in that the male vocal is sung by Juliana and the female vocal sung by Arthur Vasiliev – a countertenor.   Enjoy!