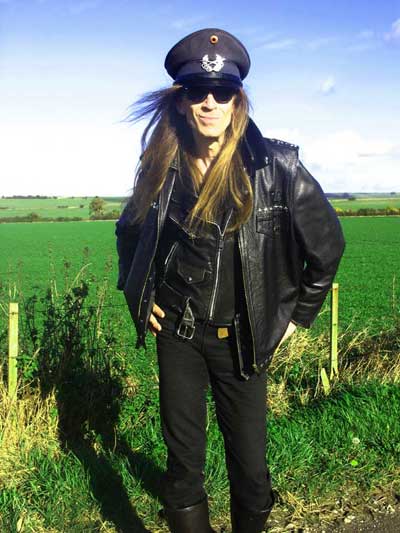 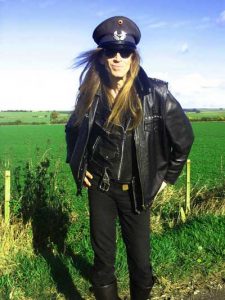 Faber Publishing has just confirmed they are to publish a leather clad (very) limited edition of Julian Cope’s ‘Compendium‘, – the limited edition will be released a full five months before the standard edition is available.

Just 150 box sets will be produced, costing an eye-watering Ã‚Â£200 a set. These will contain a leather bound copy of ‘Compendium’ which will be both signed and individually numbered, together with two CD compilations to accompany your reading, plus a ticket to an ”Ëœevent’ with Cope (open to only those with the box set) to be held at London’s Rough Trade East on 21 June ”â€œ quite what the ”Ëœevent’ will involve is yet to be disclosed.

‘Compendium’ is a collection of Cope’s writing on music, culture and politics, detailing an alternative history of the last 60 years of popular music.

So how do you get your hands on one of these rather special editions? – Ordering details are to be released imminently via Rough Trade, or email Clare Yates at Faber at clarey[at]faber.co.uk.