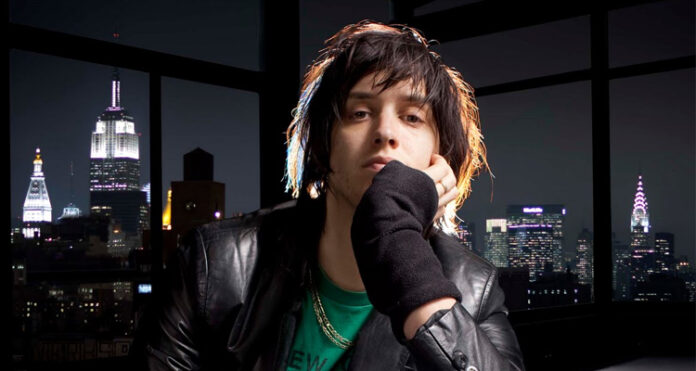 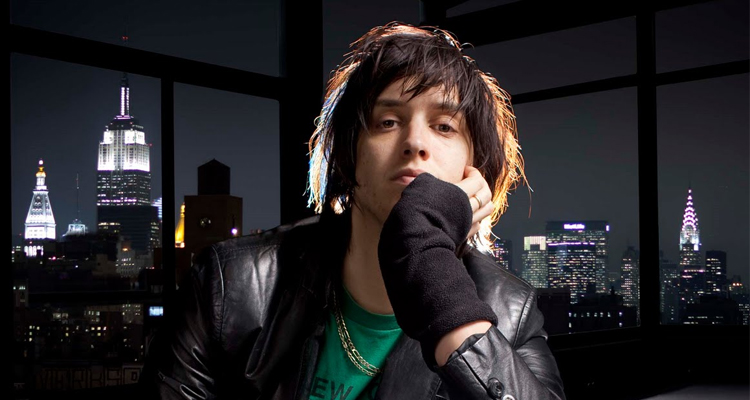 Julian Casablancas of The Strokes and The Voidz, is teaming up with Jehnny Beth of Savages on a new song for their upcoming album.

While touring South America in 2014, Julian Casablancas and The Voidz played along side London based, Savages, at a number of festivals and struck up a friendship with Beth and the band. The recording will appear as a track on Savages upcoming release according to Noisey.

While still busy with The Voidz and a guest appearance on the upcoming Savages album, Casablancas also shed light on what the future holds for The Strokes, as they prepare for a string of upcoming festival dates:

“Here’s the thing, The Strokes, the relationship is good now. So I’m trying to do stuff to keep it alive, work on it, give it a chance.

It’s the first time we’ve been exclusively writing since Comedown Machine. We’re planning on recording stuff. I still think we could do cool things and I’ll do that. I’d like to do both [bands] really if I could.”

In the meantime, enjoy Savages:

And / or Julian Casablancas without the Voidz, Strokes or Daft Punk:

You can find Savages on the interwebs here: savagesband.com. They’re also on Facebook and tweet as @Savagesband.

You can find Julian Casablancas on the interwebs here: juliancasablancas.com. Also on Facebook and tweet as @casablancas_j.