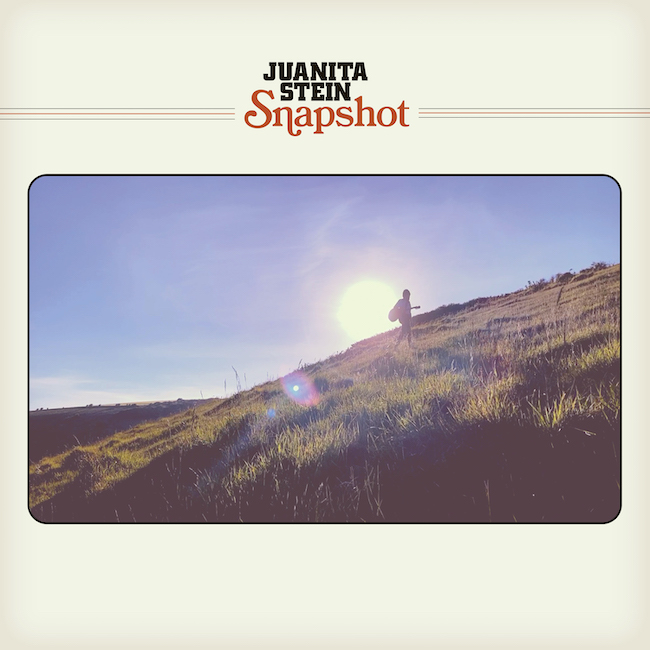 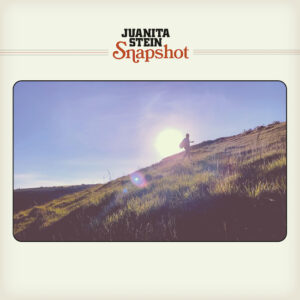 Howling Bells front-woman Juanita Stein returns with her third solo album, informed by her father’s illness and ultimately his death as she tries to navigate the seismic experience of loss and sorrow.

Bereavement is on one hand, a deeply personal experience whilst on the other hand, there’s often a unifying sense of the universality of grief. It’s something we will all experience and when it does happen there’s often an air of unreality, a sense of feeling less anchored to the world and a desire to make sense of and survive this new landscape of grief. For Juanita Stein whose father Peter was also a prolific songwriter, writing ‘Snapshot’ was her way of dealing with these disorientating emotions. The resulting album is a beautiful meditation on the lacerating pain of loss and the redemptive power of memory.

Stein’s ability as a songwriter and musician has often been about seeking the light by confronting the darkness, often somewhat obliquely, yet on this album, her lyrics are her most direct yet. Indeed when I chatted to her recently she admitted that despite her love of the metaphor she felt that for this album she owed it to her Dad to express what she was really feeling rather than hiding behind the symbolism.

It’s also the first time since Howling Bells went on hiatus that she and her brother and former bandmate Joel have worked together, lending his inventive and often incendiary guitar work to proceedings. Juanita admitted that it would have been unthinkable to bring in anybody else to play guitar on this album, given how personal the subject matter is to her and her family – “Both he and I were both going through something pretty momentous and I wanted to shift that energy into the music” she explained.

The album is something of a timeline of grief, on album opener “1,2,3,4,5,6” there’s almost a sense of denial leading to a sense of calm until Joel’s coruscating guitar work crashes in adding real grit, menace and emotional fire to the track. The album in many ways isn’t just a snapshot shot of moments in a time riven with grief but also musically, a kind of snapshot of Juanita’s career to date. She stated recently “it’s certainly got elements of every record I’ve ever made.”

There’s driving bluesy rock on “L.O.T.F” which Stein explains is her looking back on a sun-kissed childhood growing up in Oz -“the endless starry skies, vast coastline, the distance between us and the rest of the world.” There’s the reflectively beautiful title track which was the last song to be written and Stein explains is about clinging on to what she has left of her father in her mind. There’s even a hint of Phil Spector on the ghostly “The Reckoning” whilst album closer “In The End” has the sepia-tinted Americana hue of previous albums, wherein there’s also a sense of resolution and an accepting of fate as Stein sings “Everyone will lose someone at the end/Nobody is a stranger, we’re all friends/ Because everyone will lose someone in the end.”

There is pain and truth, sadness, and nostalgia, as well as genuine humanity, love and empathy which runs throughout the course of the album. It highlights Stein’s ability to create sprawling cinematic soundscapes and of course, it’s also a fitting and beautiful tribute to a much-loved father.