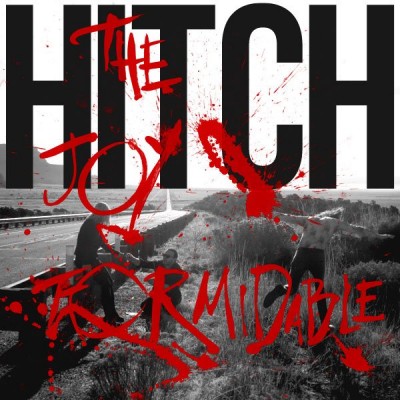 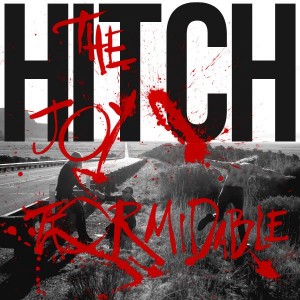 When The Joy Formidable released The Big Roar back in 2011, it was a record that lived up to its name. Huge walls of noise mixed effortlessly with pop sensibilities to make an album that was quite literally made for the arenas and festival stages it inevitably took them to. Its follow up, 2013’s Wolf’s Law, felt similar. Backed this time with a larger budget, the band’s music palette grew along with their ambitions, resulting in a record of monolithic, if not more polished, proportions.

It comes as something of a surprise then, that the band’s latest effort Hitch feels darker and somewhat more subdued than previous outings. Rife with an inherent melancholy, it lacks the immediacy and bombast of anything the band have done prior, taking several listens before its appeal finally takes hold.

This can partly be attributed to the run time of some of the tracks, with several feeling self-indulgent after consecutive plays. Of course, The Joy Formidable have never been a band to shy away from lengthy run times and only a third of the tracks here fall under the five-minute mark. One such cut, Fog (Black Windows), is a particular highlight. Directly addressing singer/guitarist Ritzy Bryan’s break-up with bassist Rhydian Dafydd, it’s touchingly heartfelt and strangely optimistic. “Maybe we’re not alone after all” she muses with a hopefulness that continues in to the acoustic Underneath the Petal – “We’ll be alright now, we’ve got our own way” she confirms.

While such a break-up would have meant the end of lesser bands, The Joy Formidable have made it the crutch of what’s arguably their most mature, and even refined record yet. And it’s clear that what could be taken as self-indulgent, is in fact just the welcome lack of a major label angling for that big radio hit.

That doesn’t mean to say Hitch is a record without the huge moments we’ve become accustomed to. A trio of opening tracks, including latest single The Last Thing On My Mind, tick that box early on, freeing up the rest of the record for the band to really spread their wings. Something they do with elegance and confidence on following tracks Liana and The Brook, the semi-acoustic meanderings of both being arguable highlights.

Such meanderings are also the reason Hitch is a grower, and what it lacks in immediacy it makes up for in nuance, maturity and an expansive arsenal of instruments that reinstates what we all knew anyway: The Joy Formidable aren’t just one trick ponies.