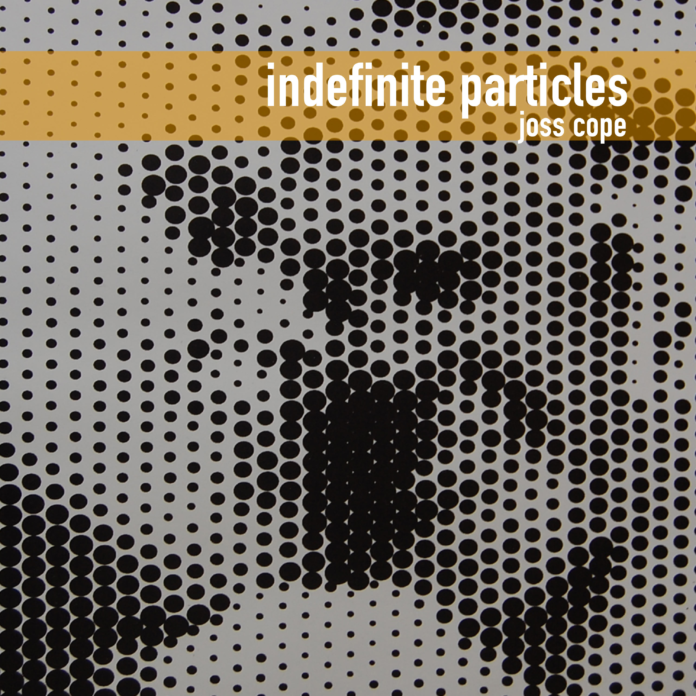 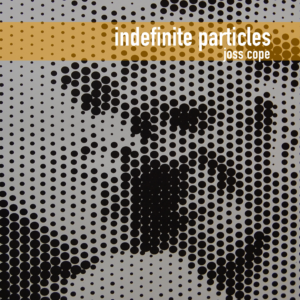 Indefinite Particles is the second solo album by Joss Cope (brother of Julian) and the follow-up to 2017’s Unrequited Lullabies.

A click of Revolver, a breath of The Byrds’ Younger Than Yesterday, a whimsy of Syd Barrett, the smarts of Hitchcock and a shimmering of sibling Julian’s Fried, all shot through with Joss Cope’s unique brand of romantic and questioning  post punk psychedelia.

Part of the vibrant Creation Records scene of the late ’80s, he recorded and toured with Alan McGee’s Biff Bang Pow and Rose MacDowell of Strawberry Switchblade before forming Something Pretty Beautiful, releasing two 12″ EPs on Creation. After SPB split he left the indie music scene for many years, becoming an environmental activist with Greenpeace.

His first solo album, Unrequited Lullabies was released on Gare Du Nord in 2017 to glowing reviews, with tracks being played on Gideon Coe’s BBC Radio 6 show. 2019 saw the release of the experimental, improvised, Ballpark Music album, as a member of the Fohn project alongside Napo Camassa and Ian Button.

Joss has recently started working again with Rose MacDowall and they will be gigging together in the new year. About his brand new album released in February next year, he says: “Indefinite Particles is the second in a series of three albums playing with the surreal in everyday life, the things that happen to us, pass through or act upon us, often without being noticed. How a different perspective can bring something previously unseen into focus, how the sublime might simply be the ridiculous viewed down the wrong end of a microscope. Being a resident of Britain in this year of 2019, it’s also about Brexit, climate change, death and lost love, but not in any particular order. Recorded mainly as a live four piece band in Helsinki, the album at its core is four guys playing in one room together. That’s the feel. Not a click track in sight.”