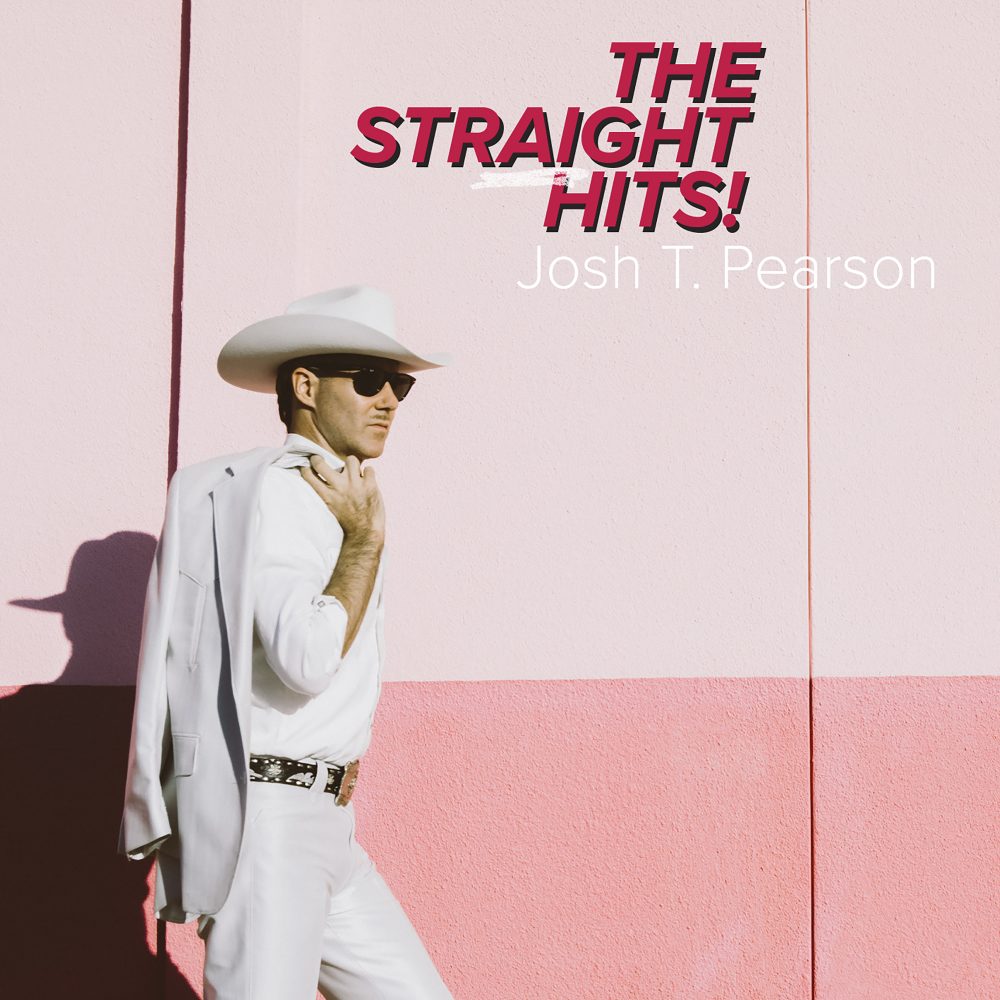 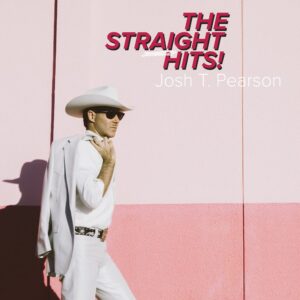 Josh T. Pearson has announced his new solo album, tour and new single. Though he’s been a recording artist for over two decades now, and has been writing songs for thirty years, The Straight Hits! is only Josh T. Pearson’s second solo album, and follows his acclaimed debut, 2011’s Last Of The Country Gentlemen and 2001’s The Texas-Jerusalem Crossroads by his group Lift To Experience.

Straight Hits! was motivated by a desire to share more Josh T. Pearson music with the world, before it’s too late. “In the last years I learned to dance, take drugs, make love… choose life. I got rid of the beard, cut my hair and started wearing colour. I burned down all my idols and realized in the process that I needed to burn down my reputation as fast as I could too. I felt constricted by the old stuff and I didn’t like being in a cage. It wasn’t letting me move on.”

It is in this spirit that Mr. Josh T. Pearson presents The Straight Hits!, an album which began as a mere creative exercise – each song had to follow certain parameters, listed below as The Five Pillars – and one that has given Pearson the freedom to write a lighter, more “straight” album.

With a rush of creativity, in just three days Pearson had penned nine whole songs (the album also includes a cover of Austin Americana singer/songwriter Jonathan Terrell’s wonderful country tribute song ‘Damn Straight’) – “The album is a departure from years of long form songwriting with tunes meant to hit straight and to the point. They all had to be direct hits although I don’t know if I got the ‘hits’ part right, but I did think it was funny calling it a ‘hits’ record after releasing only one solo album after a lifetime of playing music.”

The Straight Hits! features multiple different flavours of country, rock and all points in between and sees Pearson free himself from the mythology that has surrounded him since Lift To Experience’s implosion, his subsequent years in the wilderness travelling throughout Europe and beyond, and the release of his acclaimed debut album.

Listen to Straight to the Top! here

1) All songs must have a verse, a chorus and a bridge.

3) They must have the word ‘straight’ in the title.

4) That title must be four words or less.

5) They must submit to song above all else. (“You do as she tells you, whatever the song tells you,” Pearson explains. “You bend to her, and not her to you.”).