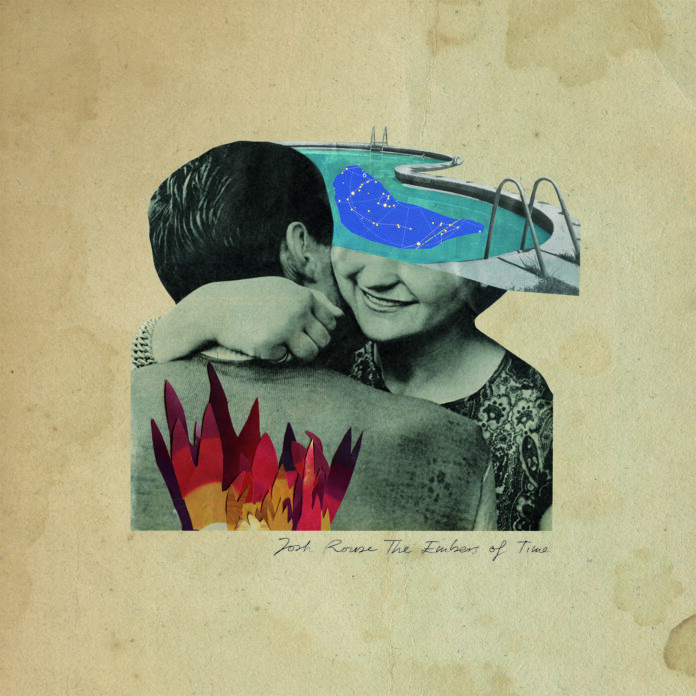 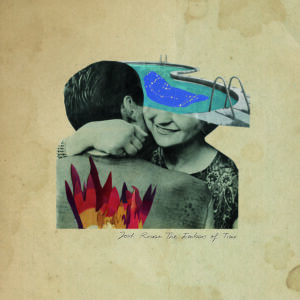 Josh Rouse continues his return to his classic sound started on “The Happiness Waltz”. “Embers Of Time” sees him chronicling his own mid-life crisis. Louder Than War’s Craig Chaligne reviews.

Josh Rouse is celebrating the 10th anniversary of Nashville, still his best LP to date that album was made in a time of turmoil as he had recently separated from his first wife and relocated to Spain. After immersing himself further and further into the music of his adopted country (culminating with his 2010 LP “El Turista” where half of the songs had Spanish lyrics), he  returned to the sound his was ploughing on “1972”  and “Nashville” with his 2013 release “The Happiness Waltz”. “The Embers of Time” released last week  is a continuation of that album. Rouse has now firmly established his style and with the help of producer Brad Jones creates a lush sound that welcomes the listener. Never noted for being the most optimistic lyricist in the world, this record sees Rouse putting his mid-life crisis to music. From the ups and downs of depression related in “Some Days I’m Golden All Night” to the reminiscence about a stepfather gone too soon of “Time”, probably one of the strongest tracks on the record.

The breezy “You Walk Through The Door” with its accordion coda and bouncy bass line has a similar feeling to Burt Bacharach’s “Do You Know The Way To San Jose”. The nursery rhyme “Pheasant Feather” sees Rouse duet with Jesse Balin to great effect and “Jr Worried Blues” is an excellent JJ Cale pastiche that Rouse wrote following Cale’s passing in 2013. Though thematically linked to the rest of the record, it brings a ray of light in a rather dour flip side. The record closes with “Crystal Falls” which is Rouse’s first “collaboration” with his 2 year old son, with a beat reminiscent of The Velvet Underground’s “I’m Waiting For The Man” and its repetitive piano riff, it sees Josh reminiscing on his nomadic childhood.