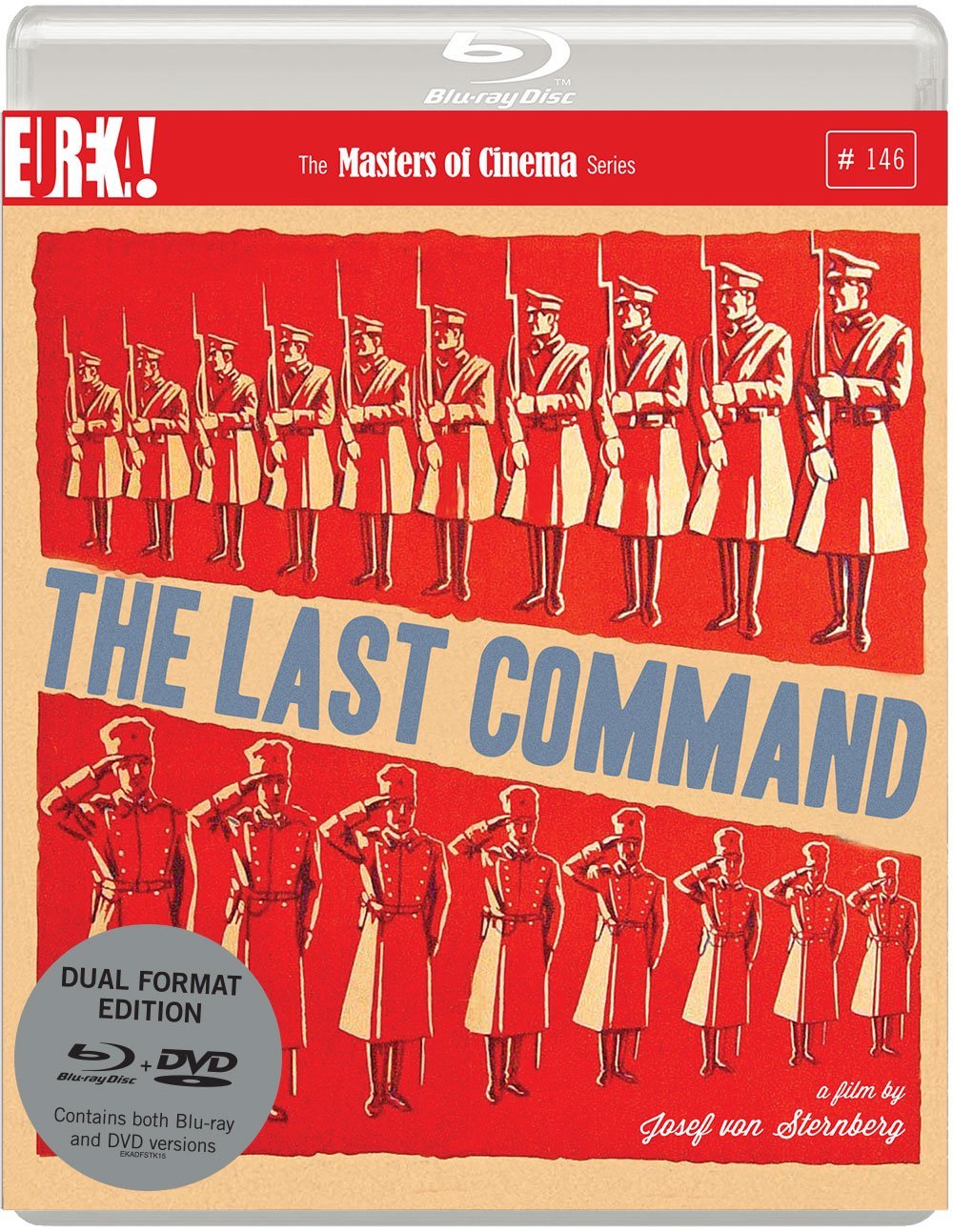 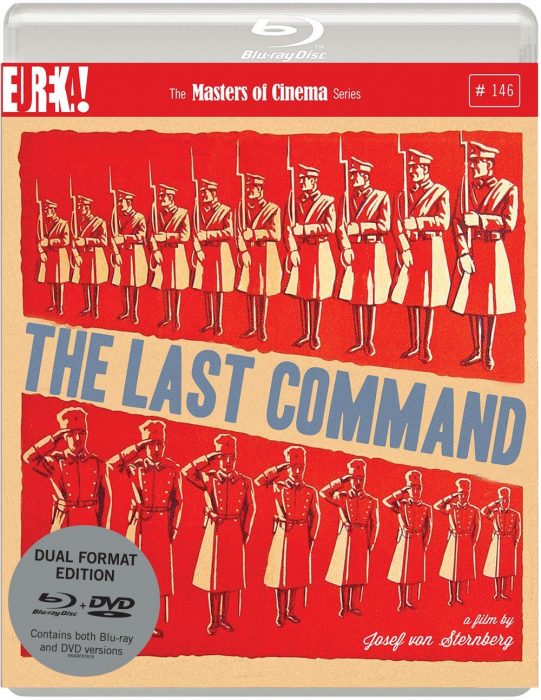 Jamie Havlin takes a look at one of the finest and most significant films of the silent era.

Inspired by the true story of General Lodijenski, a Russian aristocrat and general, who after the Russian Revolution, travelled penniless to America and supported himself by playing movie minor roles and managing a restaurant, The Lost Command is one of two films that director Josef von Sternberg will always be remembered for (the other being The Blue Angel).

Lodijenski here becomes Grand General Sergius Alexander and he’s played by Emil Jannings, who went on to win the first ever Academy Award for Best Actor for his performance here together with his role in The Way of All Flesh, this being the only year that acting Oscars were awarded for multiple performances.

The film opens in 1928 in Hollywood. A Russian emigre director, Leo Andreyev (William Powell) flicks through a pile of photos of potential extras and is amazed to find a face that he recognises from his homeland. This is Alexander, now a sad figure living in a shabby flat and suffering from a tremor that causes him to involuntarily shake his head almost constantly.

The director is keen to make him part of his film and Alexander agrees to take on the role of a Russian general during the revolution. He’s kitted out in his new imitation uniform but adds his own touch with a medal given to him by the Czar.

A very lengthy flashback follows where we’re taken back almost ten years when he was at the height of his powers. This section of the film is drawn in shades of grey. The director obviously identifies with the oppressed Russian people while revealing Alexander to be a complex man. Yes, he possesses a cruel streak (best demonstrated when he lashes a young Bolshevik actor across the face with a bullwhip for criticising his ‘courage’ in ordering soldiers into battle) yet he is also shown to have a playful sense of humour and he is prepared to defy the Czar’s direct orders when they put the safety of his men in jeopardy.

This is a movie where spilling too many plot details could easily spoil your viewing enjoyment, especially during the final twenty or so minutes, where, at times, I almost forgot I was watching a silent film.

Charlie Chaplin called von Sternberg a poet, while Louise Brooks claimed he was the greatest director of women there ever was. He certainly had an outstanding eye for composition and was obviously capable of coaxing outstanding performances from his cast – the best thing about The Last Command is Emil Jannings although Evelyn Brent and William Powell are both very good too.

While Jannings bagged a statuette, The Last Command failed to win Best Picture at the inaugural Oscars and I have more than a sneaking suspicion that the movie might have been the first in a long line of films such as Citizen Kane, Raging Bull and Pulp Fiction that were wrongly snubbed for the big prize by the Academy.

The Masters of Cinema Series presents the film in the form of a Blu-ray for the very first time and extras include a video interview with critic Tony Rayns, a video essay on Sternberg by Tag Gallagher and a 32-page booklet featuring an excerpt from von Sternberg’s autobiography Fun in a Chinese Laundry and two original reviews of the film.

Trivia: For a time in the late ’50s and early ’60s, Sternberg taught a film class at UCLA, his students at one point including a pre-Doors Jim Morrison and Ray Manzarek, as well as a young Francis Ford Coppola.