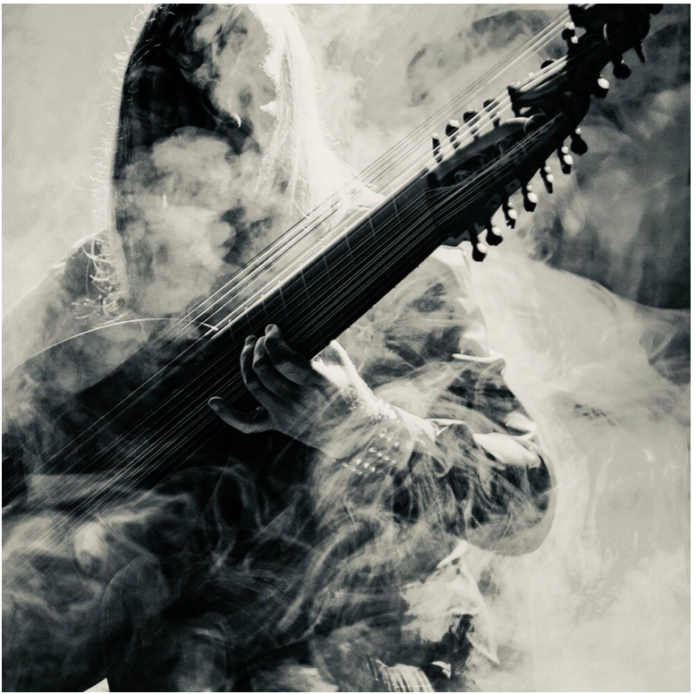 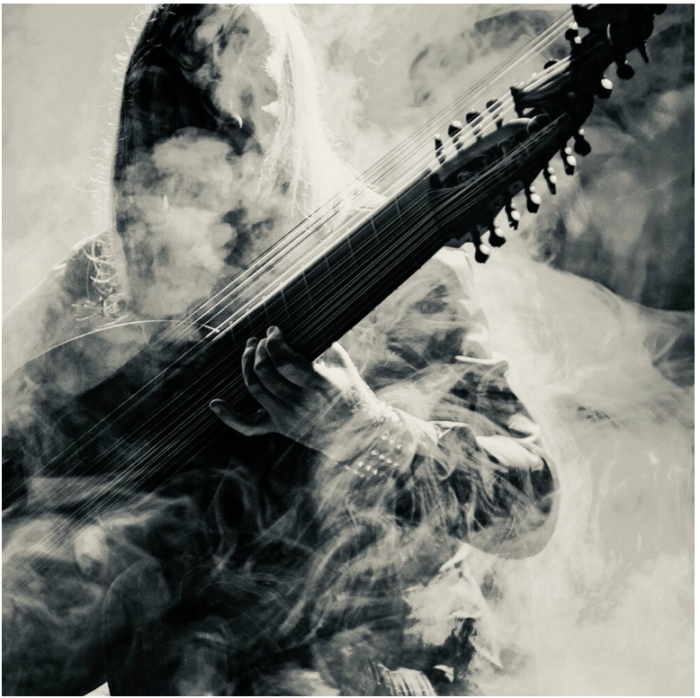 Josef Van Wissem is a Dutch lute player who brings the instrument into the 21st century. What was once a popular instrument centuries ago has become the territory of the few and in danger of becoming a museum piece. Josef who cuts a dash as a rock n roll figure with long hair, eye liner and a life on the frontline of that culture has turned the instrument into something of the now.

Combining the baroque with the darker corners of groups like Earth he is exploring that vast terrain that lies between soundtrack, spectral goth, dark folk and even the atmospheric end of black metal and his beloved industrial bands like Coil and Throbbing Gristle as well as Nurse With Wound though, and early Cabaret Voltaire and also Wim Mertens or Arvo Pärt with his brilliant musical narratives. In 2013, the minimalist composer and lute player won the Cannes Soundtrack Award for the score of Jarmusch’ Only Lovers Left Alive at the Cannes Film Festival.

He is just one of the many great acts on this year at the Grauzone Festival which will have an online edition for international guests.