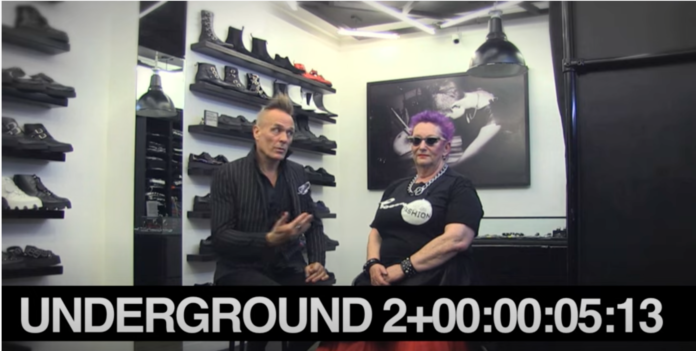 Jordan talks to John Robb about her life, Malcolm and Vivienne and the Sex shop, being the face of punk, the Sex Pistols, Adam And The Ants and so much more.

This 2019 interview with Jordan was filmed at the Underground Shoes store in Soho. The video had been lost and previously unpublished. The original has been recovered and shown here unedited. Underground Shoes make the best brothel creepers and other punk and post-punk shoes https://underground-england.com