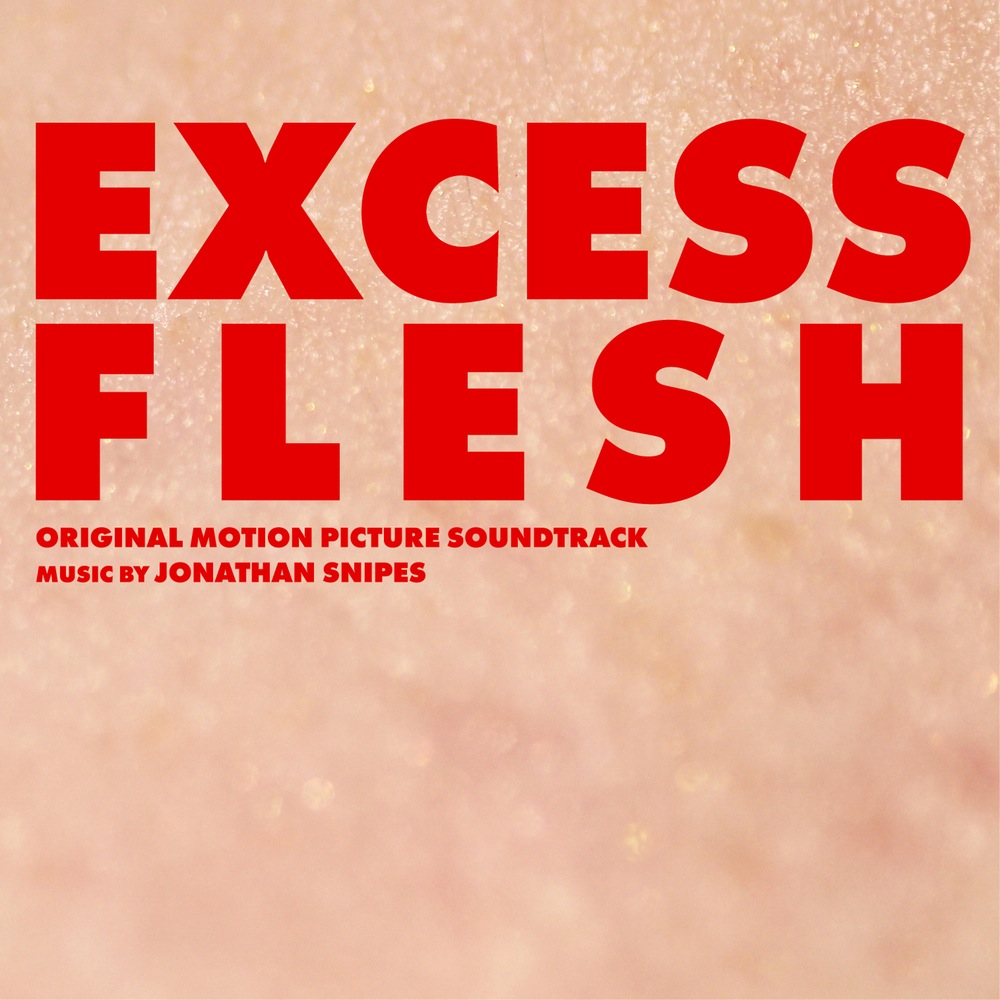 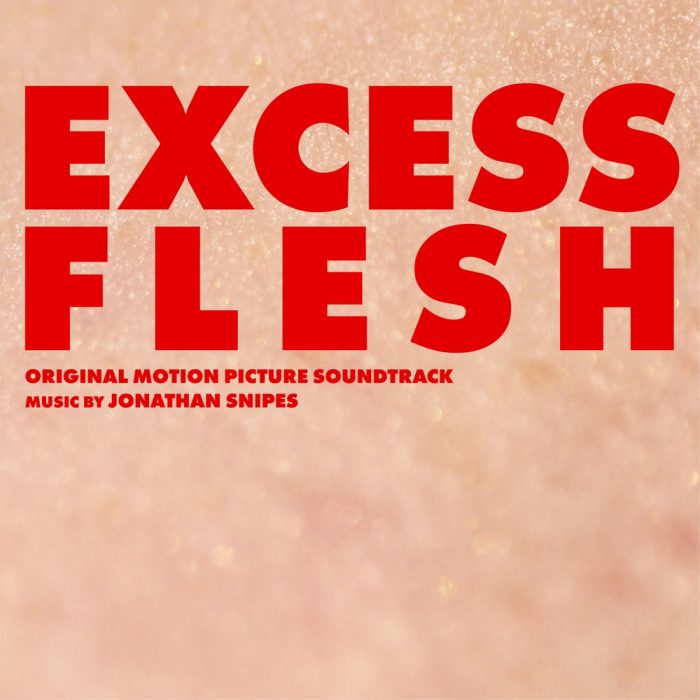 The grim and harsh world of horror cinema has served us some deliciously twisted soundtracks over the years. The mixture of the aural and visual vital in making a effect our psyche’s. Think of The Texas Chainsaw Massacre and you will hear the opening stabs of sound as the photos are taken. Think of Halloween and you will hear THAT motif. Sound and vision combining to create a world where we no longer feel safe in the comfort of our homes (at least for a few hours). With Excess Flesh Snipes not only created the score but also the sound design and the effects are quite frankly terrifying.

This is a grim and claustrophobic listen. Body horror turned audio oppression. White noise and harsh textures grate and twist inside the mind leaving you to need to take a shower after listening. Excess Flesh crawls under the skin stabbing away as you are swarmed by images of the erotic and grotesque. We are twisted from the sounds of sexual pleasure on Thin Walls to the tribal, industrial goth-dance of the title cue. A cue that transports you to the underbelly, into a the sleaziest, sweatiest, and most subversive club you have ever been to and you know what? It’s a blast.

Binge swarms like flies choking and drowning you until you are fully under whilst How To Duck uses actual physical sounds (chewing? kissing? drooling?) crushing you before morphing into pulse horror with the aide of a sombre bass drum. I’m Not Going Anywhere makes you wish that they were as its sheet noise and oppressive sounds threaten to buckle the knees.

It’s not all doom mind as cues like Purge, and I Don’t Race (feat. Mary Loveless) actually tip us towards the commercial (well as commercial as Snipes will ever be) utilising standard synths and acid-house stabs whilst tipping it’s hat towards the land of dub.

You don’t need to have seen Excess Flesh to wallow in this soundtracks grimy majesty. It is a bold and twisted album that dares you to sit with it and let it do its bidding. A fine work from one of the finest composers currently out there, Excess Flesh is a scary, unsettling ride….like all the best ones are.