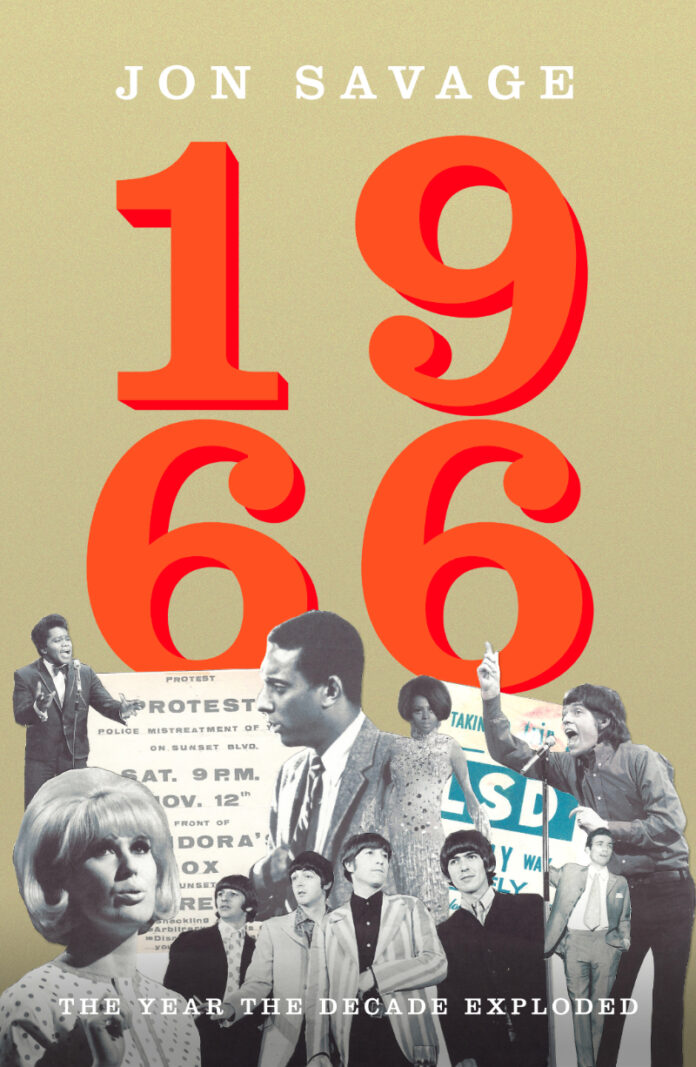 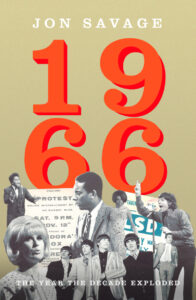 This, of course, looks great and could well be the pop culture book of the year.

It was the year that marked a sea change in global pop cultural history. In 1966: The Year The Decade Exploded, Jon Savage has written the definitive exploration of the highs, lows and revolutionary moments of this unique and resonant time.

Throughout America, London, Amsterdam and Paris, revolutionary ideas slow-cooking since the late ’50s reached boiling point. In the worlds of pop, pop art, fashion and radical politics — often fueled by perception-enhancing substances and literature — the ‘Sixties’ as we have come to know them, hit their Modernist peak. A unique chemistry of ideas, drugs, freedom of expression

and dialogue across pop cultural continents created a landscape of immense and eventually shattering creativity. After 1966 nothing in the pop world would ever be the same. It was the year in which the everlasting and transient pop moment would burst forth in its most articulate, instinctive and radical way.

Whilst exploring seminal artists like The Beatles, The Byrds, Velvet Underground, Dusty Springfield and The Kinks, the book examines the social and cultural heart of the decade through unique archival sources. Jon Savage’s 1966 is a monument to the year that shaped the pop future.