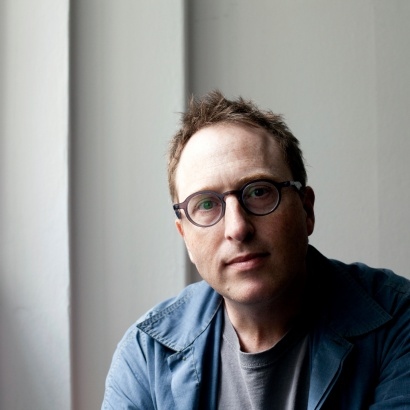 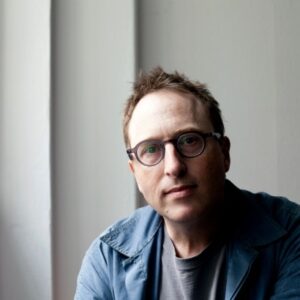 Jon Ronson will be in conversation with LTW boss and Membranes frontman John Robb in Manchester on March 10th at Waterstones Deansgate.

Robb and Ronson have known each other since writing for Manchester listings magazine City Life in the late eighties and this will be an in-depth conversation and sure fire sell out.

Ronson is the bestselling author of books including The Psychopath Test, Frank, The Men Who Stare at Goats and Them: Adventures with Extremists, Will Self called Ronson “one of the finest comic writers working today.”

Ronson will be discussing his excellent and compelling new book So You’ve Been Publicly Shamed. A timely and darkly comic look at the phenomenon of public shaming on social media, it starts with an account of the surreal events that unfolded when he tracked down the trio of academics who stole his online identity in 2012. His encounter with the wrongdoers encouraged him to delve deeper into the world of public shaming and meet other famous shamers and shamees from Jonah Lehrer to Justine Sacco. Simultaneously powerful and hilarious, So You’ve Been Publicly Shamed is a deeply honest book about modern life, full of eye-opening truths about the escalating war on human flaws – and our very scary part in it.