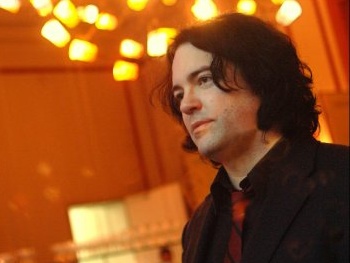 Jon Auer, founder member of The Posies plays a solo UK gig in London this weekend and Louder Than War’s Willow Colios caught up with him as The band’s mini-European tour hit Holland.

As the Posies ready their first LP Failure for re-release on August 19th , Jon Auer spoke to me to discuss the early days of the band, new project Dynamo Royale and playing with Big Star. Listen to the full interview on Soundcloud!

Get Tickets for Jon Auer at The Islington this Friday 15th August.
You can order The Posies album reissues from Omnivore Recordings.
You can also follow The Posies on Facebook.