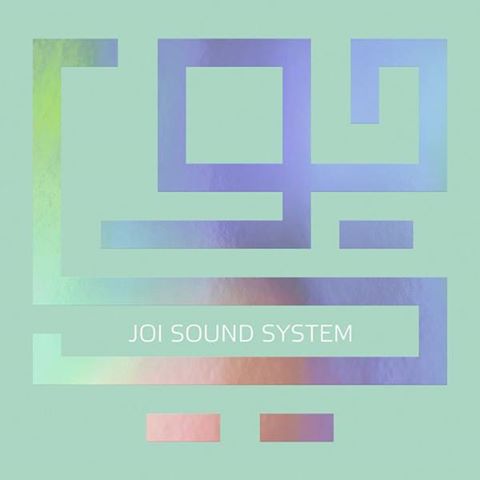 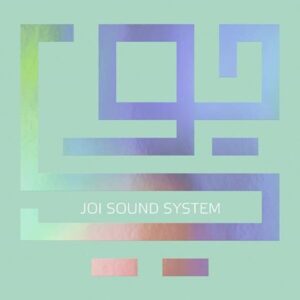 A new Best Of from the original Asian fusionists Joi. Louder Than War’s Paul Scott-Bates reviews.

Farook and Haroon Shamsher were undoubtedly born to make music. Their father Soni was a professional flautist and sold traditional Indian instruments in his Brick Lane shop. The brothers were party to Soni making cassettes with other artists that he would later sell in the streets. It was almost inevitable that they too would move into music.

Via previous incarnations as League Of Joi Bangla Youth Organisation and the shortened Joi Bangla the duo created exciting dance way ahead of its time fusing Western electronic dance with Asian vocals and melodies.

Emerging from the same Asian Underground scene that gave us the likes of Cornershop and Asian Dub Foundation, they were one of the most in-demand acts of the time. Pursued by many of the major labels they eventually settled in the ‘spiritual home’ of Real World and the diversity of the Peter Gabriel virtual family.

Joi Sound System effectively consists of their first three albums, One And One Is One (1999), We Are Three (2000) and Without Zero (2007) the last two being made without Haroon who sadly died from a heart attack in July 99 following a blood clot and heart attack.

Their blend of Bengali music, hip-hop and varying dance grooves ensured that they were at the forefront of highly innovative DJing at clubs such as the Wag and the Dog Star clocking up over 1,500 appearances along the way.

From the opening of A Desert Storm described as one of the most original tracks of its time, this twenty two track double cd pumps out addictive beat after beat of completely enthralling mashes. With a looped sound byte and Eastern melodies it compliments a high powered beat which was surely one of the influences behind the likes of Fat Boy Slim.

Perhaps the most integrational track here is the positively uplifting Asian Vibes, a guitar led powerhouse of a dance beat with voices pushed right to the fore making no excuses for bringing Asian music to the feet of a wanting Western world. It is quite simply mesmerising and exhilarating from start to finish.

To pick a best of Joi is no easy task, but Farook has to be complimented on his final choice. Including such gems as Don’t Cha Know That, We Need Hour Vote and World Of Colours (one of three bonus tracks) along the way endorses the originality and genius of an often underrated act.