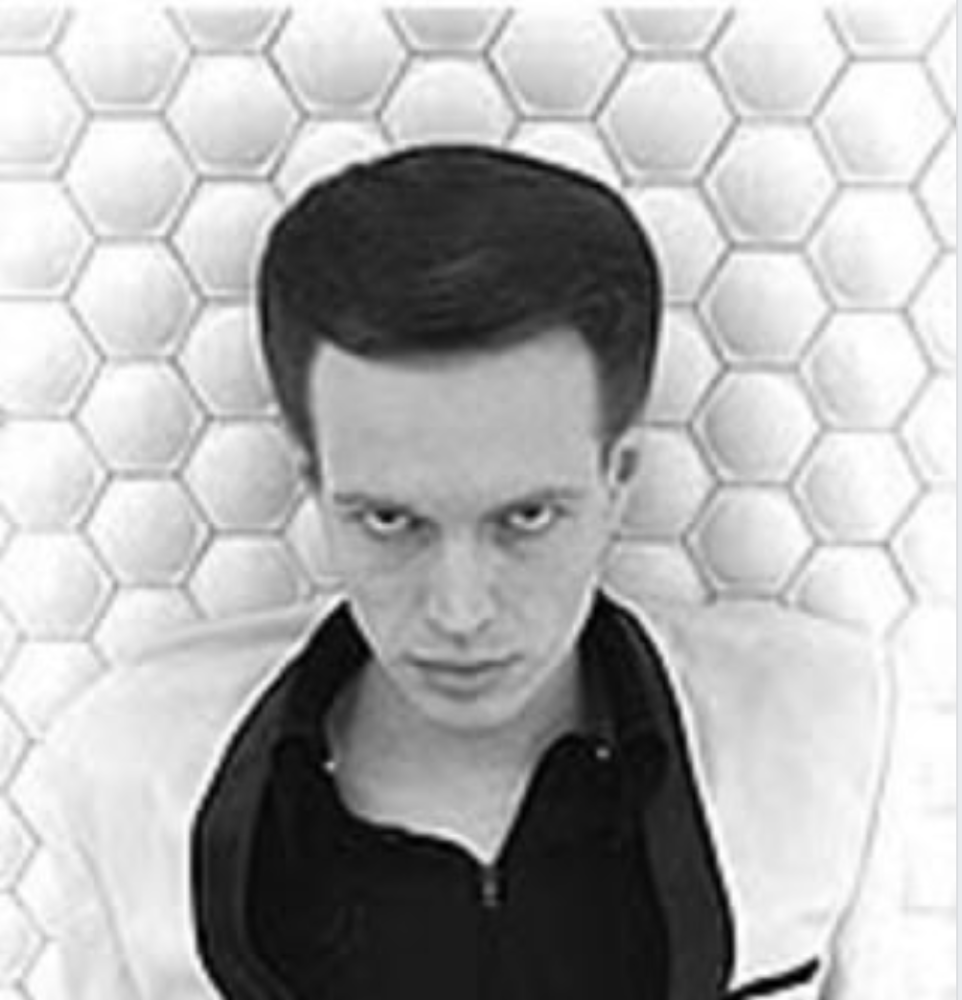 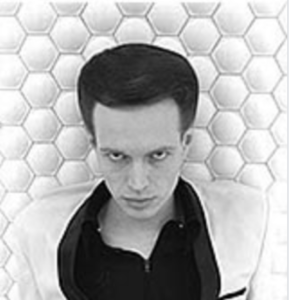 Johnny Strike of legendary San Francisco punk band, Crime, has died at the age of 70. The band are perhaps best known for their song – the first West Coast punk single, “Hotwire My Heart” (https://youtu.be/pLeslavEByQ). which was covered by Sonic Youth.

Strike was raised in Harrisburg, Pennsylvania. In 1973, he approached high school pal Marc D’Agostino aka Frankie Fix and sold him on forming a rock ‘n roll band. They learned a few chords and began rehearsing together with cheap guitars. In 1976 going by the name Crime their self-produced single became the West Coast’s first punk record: “Hot Wire My Heart” / “Baby You’re So Repulsive”. The following year they self-released “Murder by Guitar” / “Frustration”.

In 1977 they began wearing police uniforms and putting on their own shows at a Filipino supper club in North Beach called the Mabuhay Gardens prompting mentions in Herb Caen‘s column. The band ended this period in 1979 with a show inside San Quentin Prison. A bootleg was later released by Target Video, and a final single in 1980 “Maserati” / “Gangster Funk” was released by Berkeley Square Records. In 1983, Strike was experimenting with Joey D’Kaye aka Joey Swails in a synthesizer project called Vector Command. In 1987 Sonic Youth covered “Hot Wire My Heart” on their LP Sister. Spirit Records reissued the first single with liner notes by Thurston Moore in 1991 and Solar Lodge released an LP/CD, San Francisco’s Doomed from demo recordings from 1979.

In 2003, Strike recorded with Jimmy Crucifix and Biff O’Hara in a group called TVH and a CD was released by Flapping Jet Records.

San Francisco’s Still Doomed was a re-mastered version of the Crime album and released by Swami Records in 2004. In 2005, Crime reformed in time to headline the Road to Ruin punk festival in Rome.