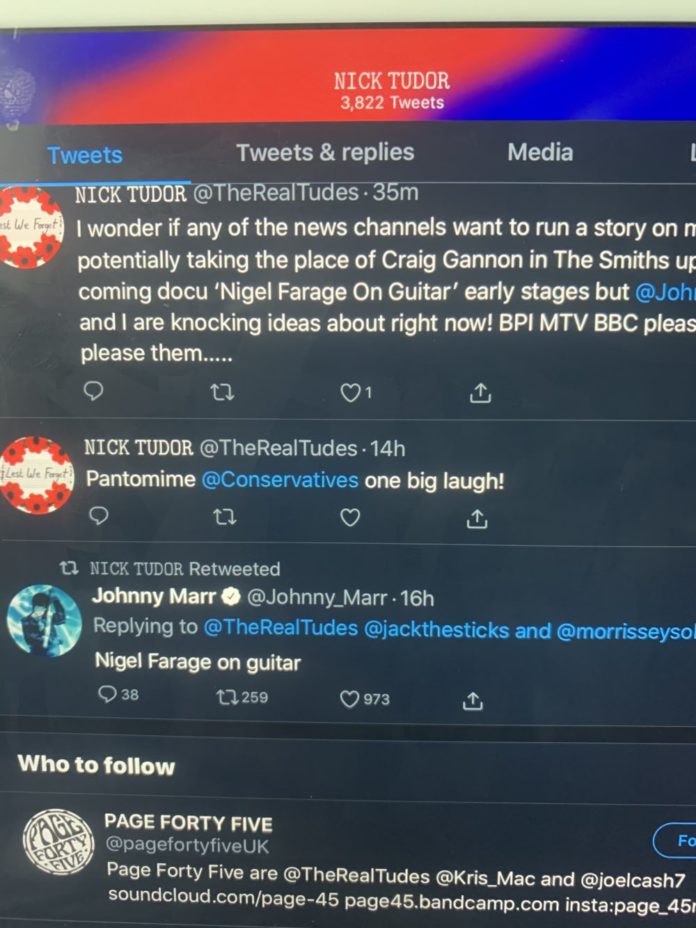 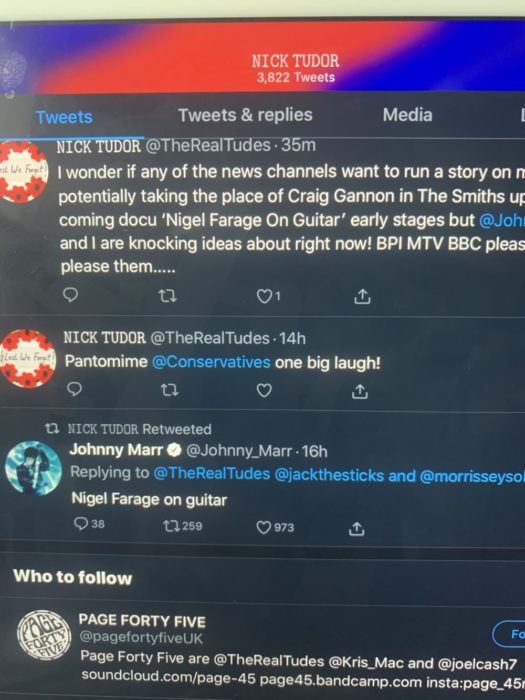 The holy grail of reunions looks as far away as ever.

The Smiths are full of unfinished business and would be the dream reformation for any promoters.

Earlier this week there was a rumour that Live Nation had booked the big venues and were ready to go and waiting for the band to confirm.

As ever with these things large pinches of salt are required and also people tend to forget just how far former band members have drifted apart in their lives.

The battle for the heart and soul of the band and what it represented has been fought out in public for years with genius guitar player Johnny Marr embracing everything that most of the fans bought into and his former singer, Morrossey wandering in a very different direction.

It’s got to the point where it’s hard to imagine the two of them sat on a tour bus together and the latest reformation rumour was shot down by Marr in one succinct tweet.