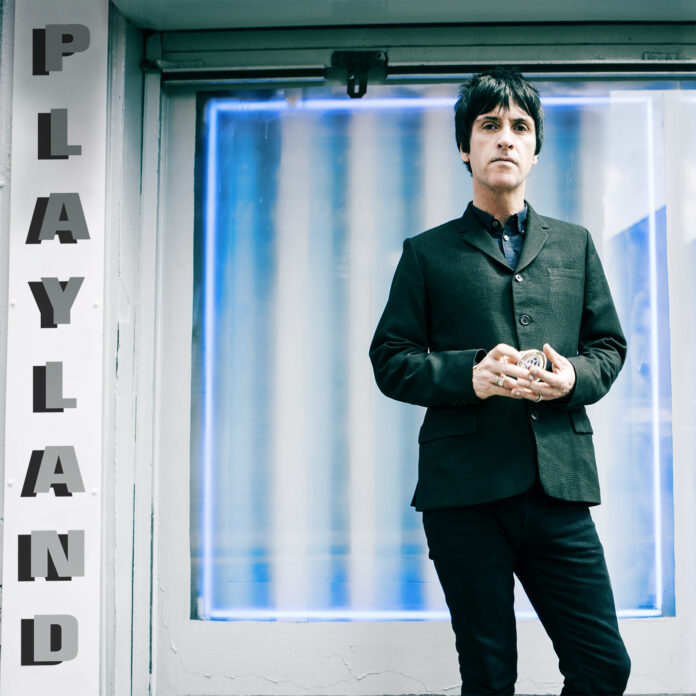 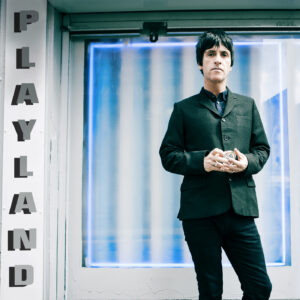 From the moment that Johnny Marr left The Smiths, he has been doing exactly what isn’t expected of him; from his venture with super-group Electronic and his stints with American indie rockers Modest Mouse and Leeds upstarts The Cribs, he’s always stayed off the beaten track, but still spent the past three decades at the side of the stage. Now we are in Winter 2015 and Johnny Marr has two successful solo albums under his belt and works being a frontman more than anyone could have imagined he would.

There’s something indefinitely youthful about Marr and not just because he has a wonderful head of hair. There are kids half his age who couldn’t even begin to try to match up to the energy he displays onstage. Team that with style, personality and coolness in spades and Marr is still completely iconic, with a fanbase and audience that need no warming up. Chants of “JOHNNY, JOHNNY, JOHNNY FUCKING MARR” fill the Institute well before he arrives on stage, with the crowd built up on a mixture of ages, from people who were there the first time to kids barely in their teens (shout out to my fourteen year old brother Dylan who I took for his very first gig).

You’d be forgiven in thinking that Marr singing the lead on Smiths songs would sound rather peculiar; whilst he has a pleasant voice, it in no way matches the baritone grandeur of Morrissey’s which injects emotion into the songs. However, Johnny knows where his talents lie and that’s by making his guitar the life force of the track. How Soon Is Now? in particular is spine tingling, a true ode to exquisite guitar playing. The guitar is a mere extension of Johnny’s arm, he wields it and practically makes love to it – we all want someone to look at us the way Johnny Marr looks at a guitar. There’s also a surprise appearance from Still Ill and The Headmaster Ritual alongside indie stapes Panic and There Is A Light That Never Goes Out cementing the fact that Marr has no qualms in playing the stuff people really want to hear.

Aside from the Smith’s tunes, his solo work is received with just as much of a welcome. Easy Money bounces around the room, propelled by a catchy as fuck riff, whilst songs like Candidate and Speak Out, Reach Out have a certain familiarity to them you can’t quite pin down. They’re classic indie tunes penned by a man who pretty much kick started the genre. Another highlight is his magical reinvention of Getting Away With It, even more sultry and funky than the original.

There’s something quirky about Johnny Marr that makes him almost enigmatic; the chipped silver nail polish, the stage posturing, the random anecdotes of witty commentary delivered in an almost, spoken word refrain. Marr is undoubtedly confident. So much so that he brings his son Nile, who supported him earlier on in the night with his band Man Made, onstage for a cover of The Primitives’ Crash. Nile is very different to the smart mod of his dad – tall with lank blonde hair, bedecked in a glittering blazer; he’s a vision in his own right.

He may be the “guitarist of his generation”, but Johnny Marr is still leaving an indelible mark on indie to this day, for which we applaud him. Marrvelous.