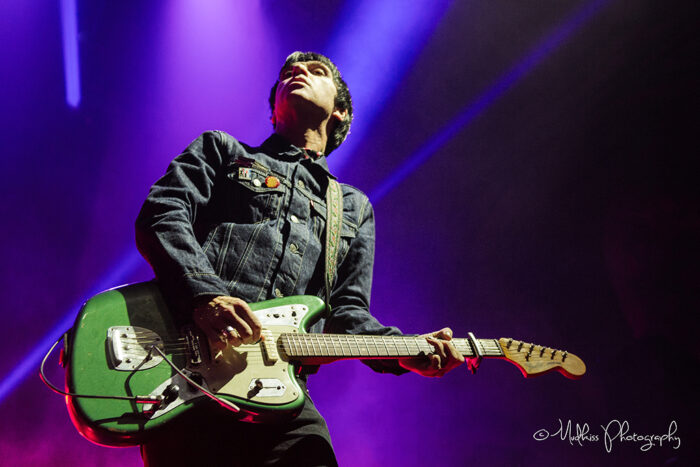 Louder Than War photographer Melanie Smith went to capture the man awarded the title – God Like Genius, former Smiths guitar maestro Johnny Marr on the second date of his Manchester’s Albert Hall show. He manages to combine his new solo material with highlights from the back catalogue of The Smiths hits.

Supporting Marr was a band destined for greater things – Man Made, which features frontman Nile Marr, certainly a chip off the old block, but also a star in his own right. It was a sell out show for both nights, and Johnny was on full form, back where he belongs in Manchester! And they loved him.

Marr is in his element playing live “Getting out on a UK tour is exciting for me,” says Johnny. “There’s no substitute for going to a show and playing shows. Playing live is what it’s all about.” 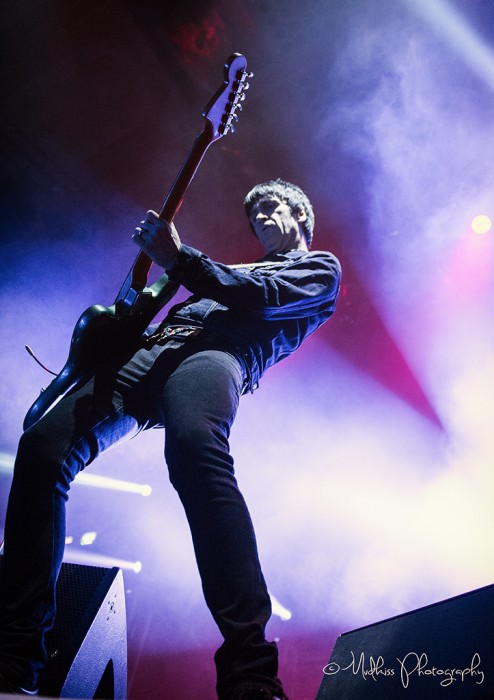 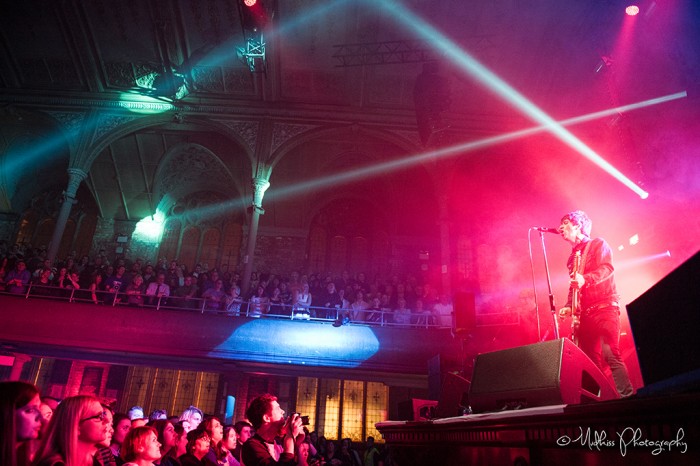 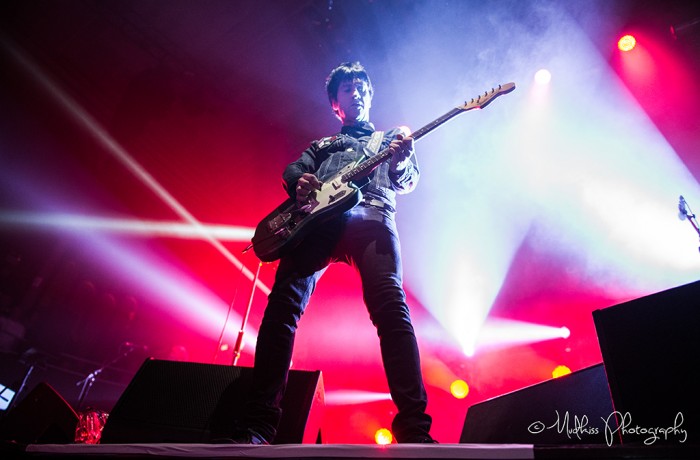 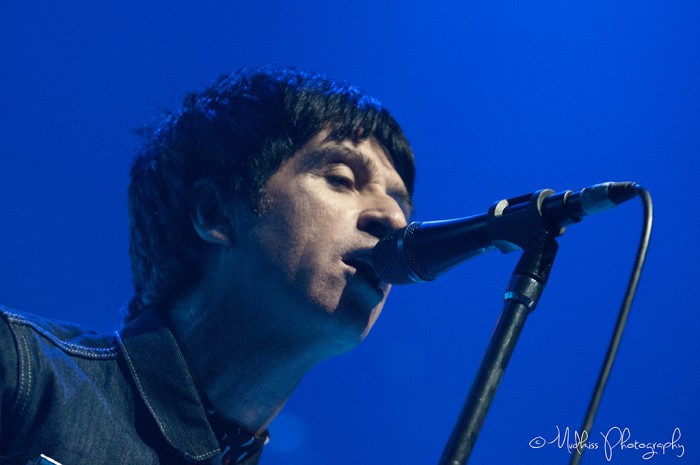 The final dates remaining are:
OCTOBER

All photos by Melanie Smith, more work by Mel on Louder Than War can be found at her author’s archive. You can find her on Facebook and Twitter. Photography portfolio can be found here: mudkissphotography.co.uk.