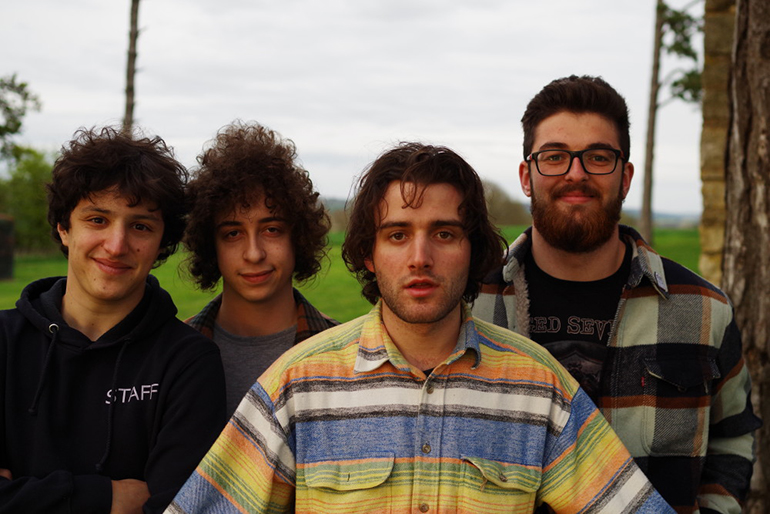 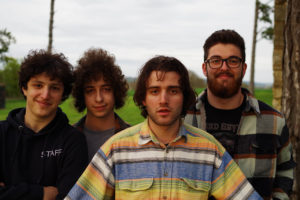 French garage rockers announce some of their biggest shows to date (but you’ll have to hop across the Channel to catch them), and a live video of three songs from their Dirty Water Records-released latest album, Princes de l’Amour.

There is a definite renaissance going on right now over in the underground garage rock scene in France, and Johnny Mafia are one of the bands leading the charge. The last couple of years have seen them start to rise up to become one of the hottest bands in the burgeoning scene. Their energy, enthusiasm and ear for a hook and melody caught the attention of Jon Spencer, who asked the band to open for him at various shows, and legendary garage rock producer Jim Diamond. Famed for his work with The White Stripes, The Dirtbombs, The Fleshtones, The Compulsive Gamblers, and The Sonics, Diamond begged the band to let him get involved in producing their 2018 album Prince de l’Amour.

The French underground is on the rise. Olivier Rigout from Alter-K, the Paris-based music publishing company that work with Johnny Mafia, pinpoints exactly why the scene is so strong these days. “I don’t think nowadays bands really care about what’s French and what’s not. What’s grunge, what’s hardcore, what’s punk, what’s psychedelic, what’s stoner, what’s modern, what’s retro. They do their own thing and that’s why it’s cool. New bands grew up listening bands from Nirvana to Thee Oh Sees more than Jacques Dutronc and Serge Gainsbourg. But it’s French anyway because they mix it with they own culture. It’s not necessarily music influences, it’s more about the lifestyle, the mood, the humour, the attitude…it’s unique and cool and people can feel it.”

They certainly can, and Johnny Mafia are definitely ones to watch as they take their own version of post-garage to more of the masses.

Check out the new live video below:

And the Johnny Mafia’s upcoming shows: