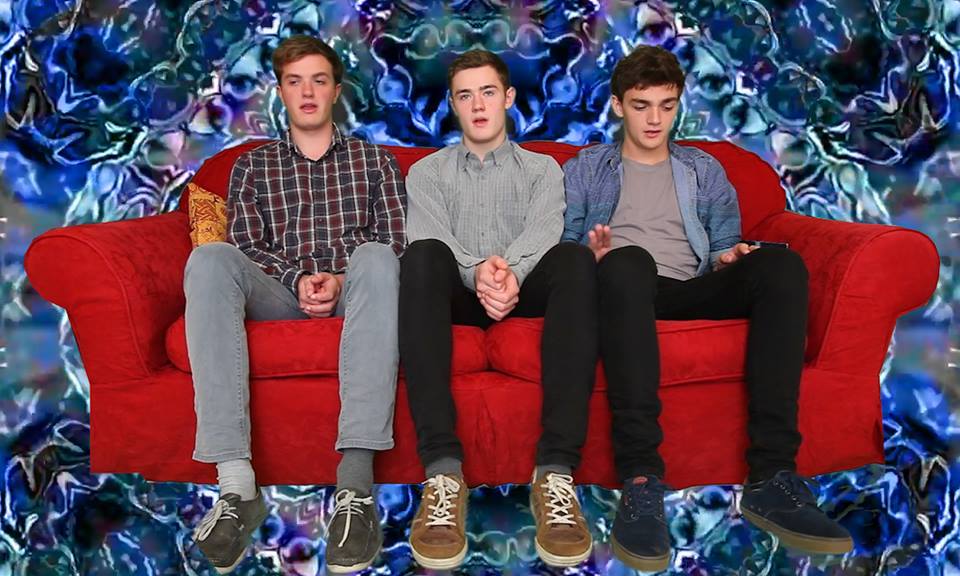 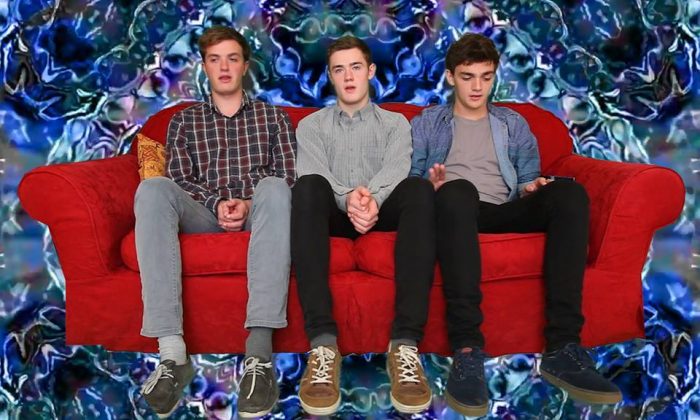 Right from the outset, the debut single ‘Take it easy’ from this Brighton/London based band (of misfits?) has ‘slap you in the face’ vocals that absolutely suit the 100mph frenetic start, middle and end to this great pop punk track. From its buzzy (guitars plugging in) intro, the frenetic solid keyboard driven backbone and insistent guitar riff, this is fast and furious stuff. It gets your ears pricked.

And again its the out of sync/struggling to keep up (!) vocals that give the track its quick, dirty and tuneful edge. ‘Take it Easy’ may last all of 1.38 seconds, but it’s worth your time. It may take a few more tracks from this lot to fully appreciate their potential. I could see myself spilling some beer to this in a disco. And seeing them live would definitely be a sweaty and exhausting affair surely? So as a pop punk music career starter? Its good stuff. Have a listen and let Johnny Kills batter your senses for a minute or so. Then listen again…