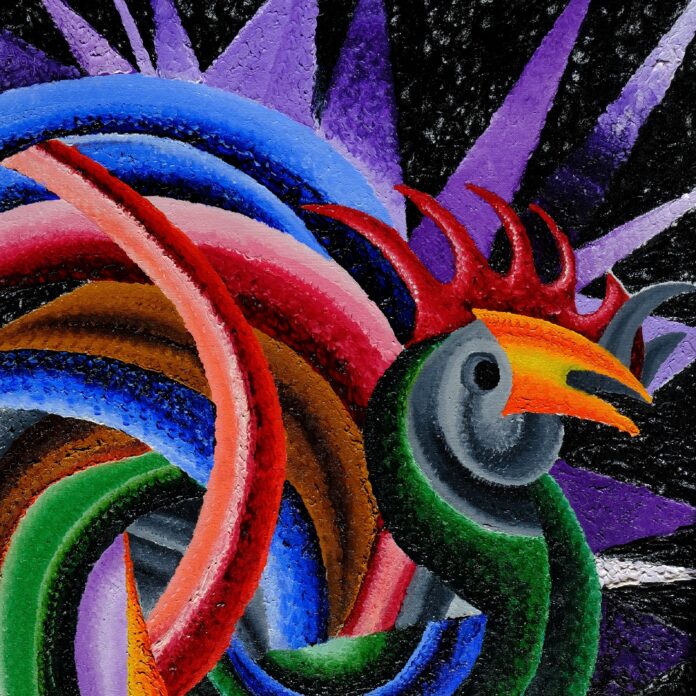 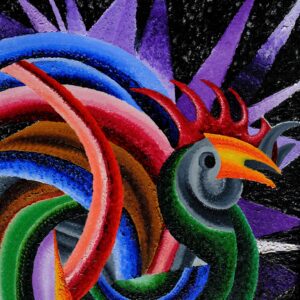 VIBRATIONS, YOURS AND MINE

In a world that is crumbling around us, Johnny Casino’s new album provides a blissful moment to switch off and drift into our own escapism.

The last time we covered Johnny Casino, the chameleonic Australian currently based in Spain, on his album Trade Winds, he was channeling the Velvets via R.E.M. with lashes of Springsteen thrown into the mix. On his latest offering, however, he has changed tack completely. Gone are the crashing guitars and surging rhythms. On Vibrations, Yours And Mine, he has opted for something far more subtle, gentle and peaceful and ended up with an album of blissful and hypnotic Americana.

What’s strange from the off with this new record is that, despite the strength that we know Casino has in his songwriting, he has decided to rely pretty heavily on cover versions, with only four out of the eleven songs originals. But that misses the point, as what comes across on Vibrations…is his desire to pay homage to some wonderful songs, and reinterpret them in a way that ties them together. In such a way, songs such as opener I Hear You Calling, originally by Bill Fay, could easily be mistaken for an original, such are the touches of pedal steel (courtesy of Los Deltonos’ Hendrick Rover) that flit beneath the Casino’s emotive melody.

The version of Dan Hicks’ I Scare Myself doesn’t stray too far from the subtle gypsy rhythms of the original and is a stand out, along with his wonderful rendition of Chris Bailey’s Ghost Ships, that shines somehow more among the other brilliant gems. His version of The New Christs’ Dropping Like Flies turns the previously crunching raunch blues rock into a very much plaintive ode to lost friends. While here he is mining the clssics of his youth, he is not afraid to tackle more current songs, evident in his versions of The Black Keys’ Dan Auerbach’s Trouble Weighs A Ton.

In the same way, on his own songs on the record, such as the previously released Hit The Ground Running from his Time And Time Again album with his band The Secrets, he has stripped everything back to let the rawness of the song come out through the brittle beauty. The only song that attempts to ramp things up is his version of Gordon Lightfoot’s Sundown, but he still manages to peg it back to keep it fitting with those that surround it.

On Vibrations…, Johnny Casino has paid wonderful homage to some classic songs and pulled them all together to produce a great record of Americana, via Australia and Spain.

Listen to Ghost Ships and I Scare Myself below:

Vibrations, Your And Mine is also available from Johnny Casino’s Bandcamp page.