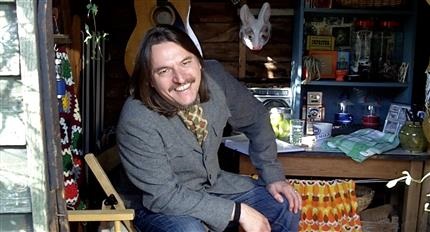 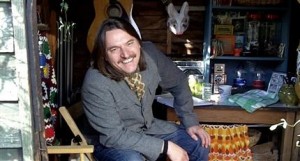 DIY pop sensation, Johnno Casson releases a new collection of songs under one of his aliases, Snippet, on 21 July. Appropriately called The Sunshine EP, Louder Than War will be reviewing soon. In the meantime, Paul Scott-Bates caught up with Johnno and managed to grab a note of his favourite Top 10 albums.

“My top albums are an ever evolving list that can change from week to week and there are certainly some new ones on the block that could enter the list soon enough but they will have their time. When I paused & put my thinking cap on for a moment, these albums keep shining brightly and for the longest.
No particular order.”

Ian Dury and the Blockheads – Do it Yourself

The guvnor and the best band in the world. Songs that gave my soul hope

‘What’s Going On’ was the pinnacle in album making in my opinion and I love it like a brother,brother,brother but it’s to this album I have been turning to lately when Marvin is involved-Is that Enough?.

Listen to tracks from The Sunshine EP on Soundcloud here.