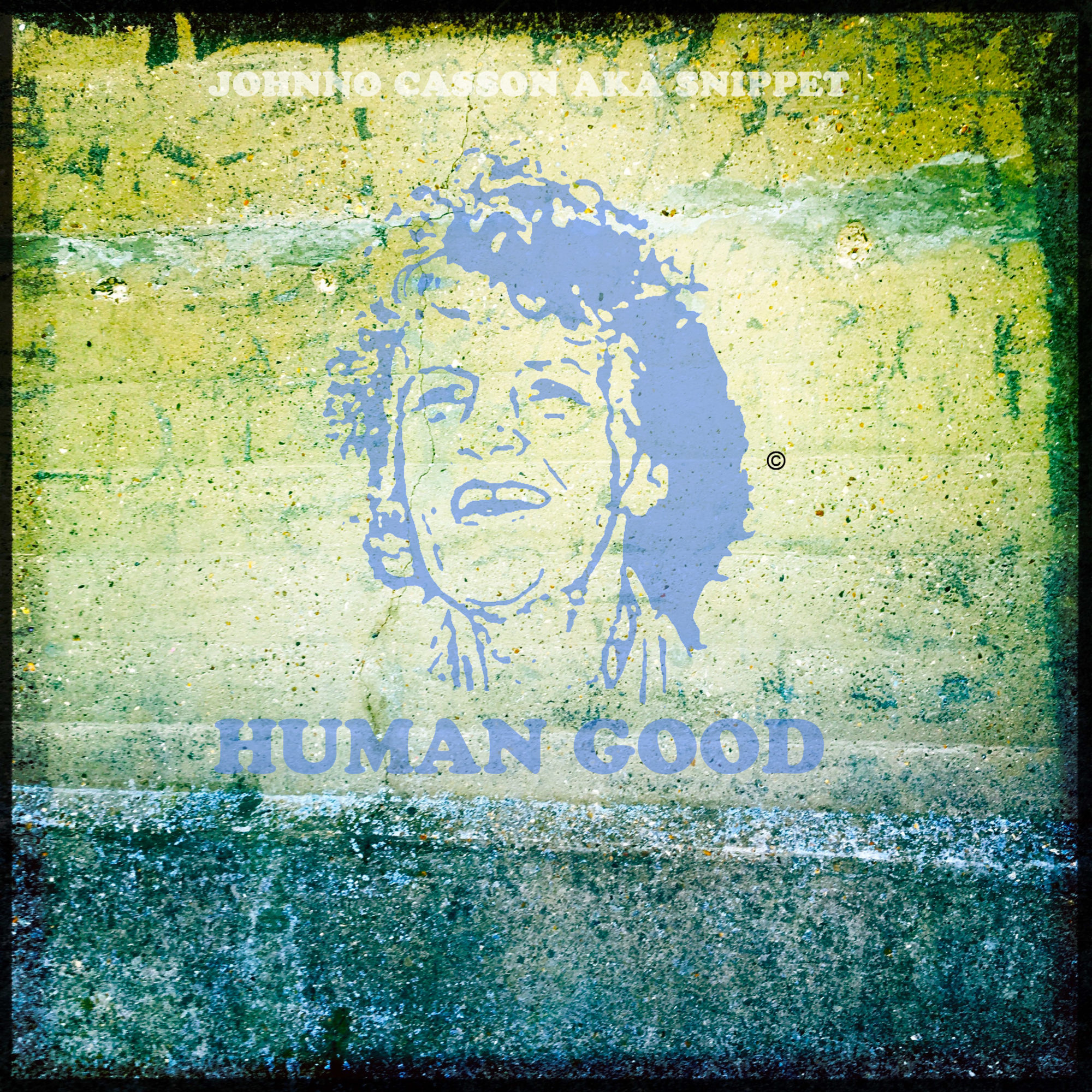 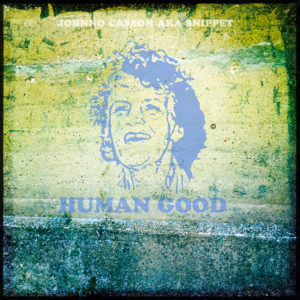 We first featured Snippet back in 2013 with the release of his DIY album and the last time was in April this last we he released Future Melancholy Pop Music his last album. Yes, two albums in six months – that’s quite some output and particularly when you consider that Human Good is ten brand new tracks to add to the Casson catalogue.

Future Melancholy Pop was an album that pivoted around the potentially darker side of life and of worldwide issues and now, Human Good offers hope and is a more serene take on his surroundings. For the uninitiated (and, sadly there are still people out there) that are unfamiliar with his work, just take a listen. Take a listen to the eloquent stories and fascinating people profiles that unfold in his words, all wrapped in some wonderful instrumentation.

From the opening bars of the title track it’s an uplifting album, it teases with simple but effective lyrics and the sort of tune that picks you up out of your seat and makes you want to move around, maybe not dancing but just moving, unprovoked, enjoyment personified. Epitomising the idea of D.I.Y. music, Casson offers a range of styles and moods for every palate.

Whilst the overall feel is of optimism, the Snippet train also stops off at honesty and deals with the sometimes foggy moments we endure in life as with They Keep Coming and the ironic Time Of Our Lives. Gentle Days is Johnno’s love letter to Colchester following his permanent move from birthplace Hackney and describes scenes and places in picturesque detail.

At little over thirty minutes long, Human Good displays a fine singer/songwriter in fine form. A man that is able to produce infectious pop seemingly at the drop of a hat and, tell stories that almost make you feel as though you were there. It’s a rare talent indeed and one which is slowly gaining Casson the recognition her deserves not only in the media but also within the industry itself.

The feel of Insomnia is perfect for the subject matter and, the dangers of alcohol are expressed on Drinkers. No subject matter is too trivial and no story too menial to tell and perhaps Casson’s ability to describe those little moments in time that we forget is what makes his lyrics so appealing.

The album ends with a fine fine track. Hurt For You is heartfelt and has a quite simply incredible backing. A love song of sorts, of everlasting devotion throughout good and bad times it soon becomes a wonderfully rousing song which will undoubtedly send goose pimples down your spine. As the drum roll enters the fray and the ante is upped once more, “I believe in you and human good” becomes one of the pivotal lines that will help make this album so memorable.

This, is how pop should be written. It’s perfect, from an artist who has that enviable talent. Listen and be impressed once more.

You can pre-order Human Good here.