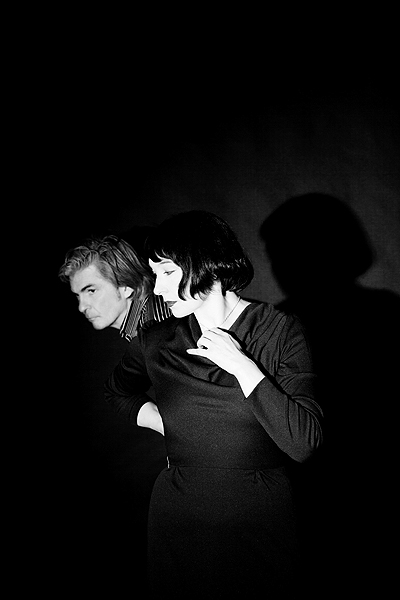 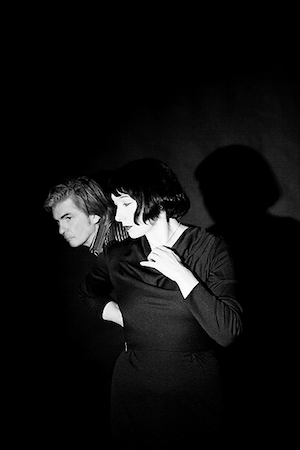 Loop drummer John Wills got in touch with Louder Than War to have an exclusive chat about his decision not to join the band on any of their 2014 live dates and plans for a new production with Pumajaw.

Following their reformation for All Tomorrow’s Parties in November last year Loop have played a number of live dates with festival slots at Primavera and Austin Psych Fest confirmed for 2014.

But drummer John Wills has told Louder Than War he won’t be joining the band known for bringing drone to post-punk, but will instead be focusing on work with his band Pumajaw.

On his decision to leave Loop John said: “I have decided to leave Loop and won’t be drumming for them at any of their remaining shows.

“Although I enjoyed some moments of the Loop tour the overriding feeling was one of going backwards. The magic had gone and with no sight of new material it just all felt a bit too nostalgic for me.

“I wish the rest of the band luck with the rest of their come back tour. Neil Mackay is undeniably one of the best rock bass players in the world and I am looking forward to possible new projects with him in the future.”

Speaking recently to Drowned in Sound recently Loop’s Robert Hampson said the reunion was not permanent and there were no plans to produce new material. He states the plans were to play a few live shows and give the band a better end than when they originally split in 1991.

Pumajaw is John’s duo with singer Pinkie Maclure and their new work around Song Noir will see the band transform live music performance from gig to an audio/visual spectacle exploring the themes of madness and social isolation.

They have previously explored this way of performing when they took the show to the Edinburgh Fringe last year, setting the music to clips taken from Noir films.

John said: “We have always shared a love of combining great melody with exploratory atmospheric sounds, reaching beyond conventional instrumentation but never at the expense of the song.  Not falling easily into one obvious genre has meant that PR companies have struggled to market us in the past.

“In Song Noir we have taken the strongest parts of our musical repertoire – those dark, dramatic atmospheres and cinematic soundscapes which really define us – and condensed them into one concept.

“For some years, we have been feeling artistically stifled by the conventional ‘gig’ circuit, seeking a new, more creative way forward with our music. This is why we decided to take the plunge and present Song Noir for the 2013 Edinburgh Fringe, entirely funded, managed, performed and conceived by ourselves.


“Using films we made ourselves, ‘Song Noir’, is a journey into madness using songs from great Noir film and television like NIght of the Hunter, Twin Peaks, Rosemary’s Baby and Kill Bill alongside our own songs performed inside a seedy Edinburgh film theatre reminiscent of the Mulholland Drive Club Silencio

“We were really amazed at the success we achieved. It was picked as one of the Top 50 (from over 3000 shows) of the entire festival by The Scotsman and got four star reviews from them, The Herald, Broadway Baby and The List calling it ‘dark, sexy mysterious and dangerous.’

“We want to build on this success and progress artistically and under the direction of Nick Philippou, we are developing the show to become a more polished, deeper, musical and visual exploration, via the timeless themes of madness and social alienation.

“Nick has an impressive CV, with 30 years of experience in theatre, film and music. He has worked with Laurie Anderson, Vivienne Westwood, Mark Ravenhill and many others who work in a similar artistic area to us.”

Pumajaw plan to release Song Noir as an album later in 2014 and tour in the autumn. You can find out more about the band and the performance on their website.

You can get the latest on Loop’s plans from their website.