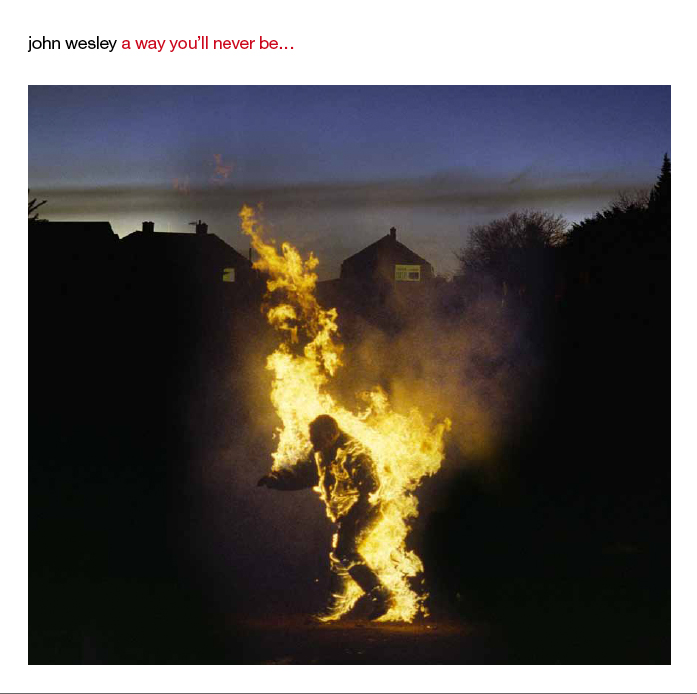 Renowned singer / songwriter & guitarist John Wesley is set to release his forthcoming 8th studio album ‘a way you’ll never be’ on October 7th, 2016 on InsideOut Music. Following the recent launch of the track ‘by the light of a sun’, he is now pleased to reveal the next new track, the atmospheric seven minutes long ‘to outrun the light’. You can watch the lyric video for it here:

John had this say: “The lyrics in this song try and touch upon that moment when you know your life is going to change forever and there is nothing you can do about it. You begin to question your own identity. You look back on all the years invested and fear that everything you thought you knew, was wrong to begin with. You wonder if perhaps, you have, “outrun the light”.”

The album will be available in Digipak CD, 2LP + CD and Digital Download. Presale at the InsideOut Music shops starts September 9th!

A special offer is up at Burning Shed, pre-order your copy now as the first 170 copies will include a signed postcard! https://www.burningshed.com/store/insideoutmusic/

In support of the album, John will head out as support to Marillion & Steven Wilson in the US & Canada.