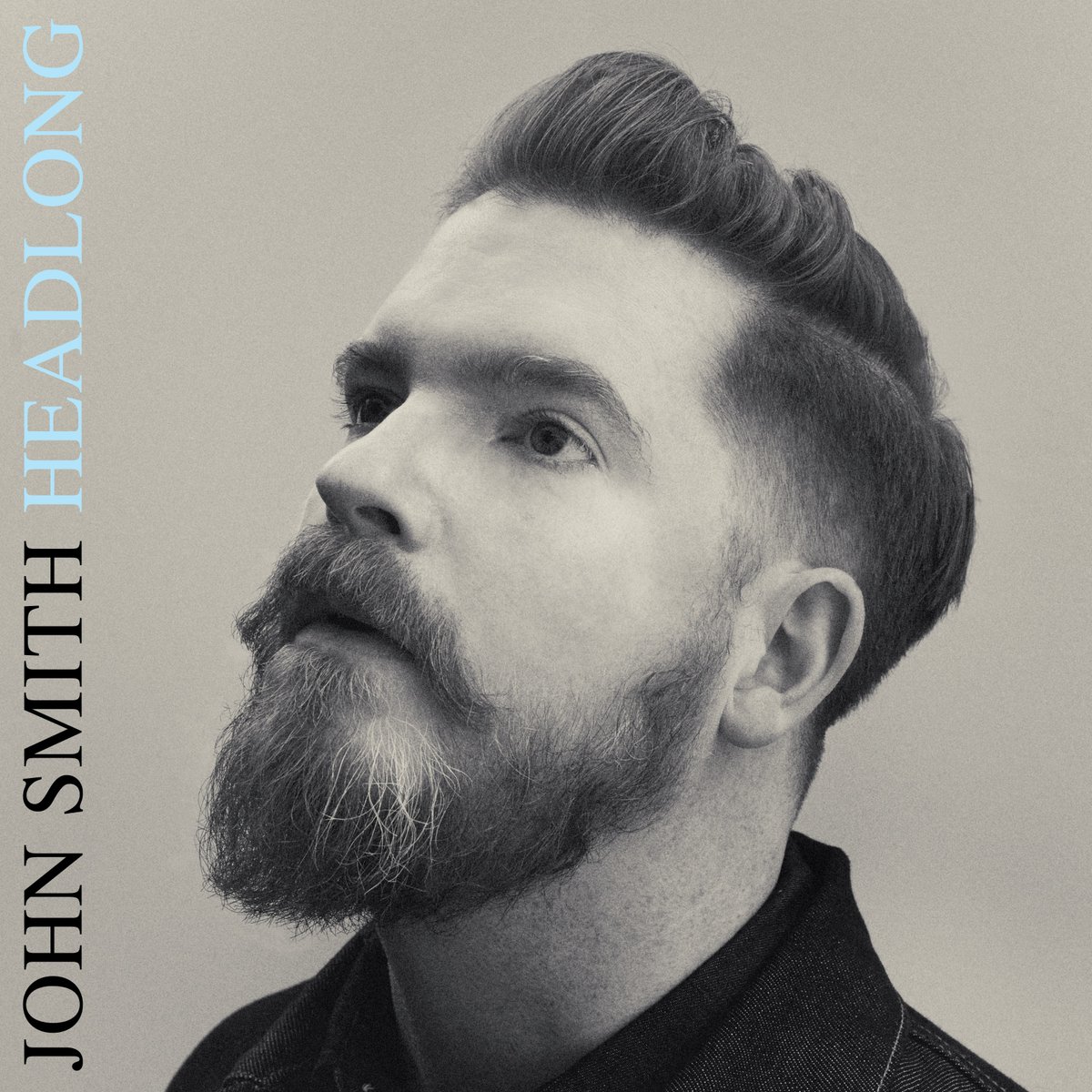 After stumbling along to write Great Lakes, he’s made the most of being an active  touring musician to aid the launch into writing new material. Having taken up the mantle of touring guitarist with Lianne La Havas and Lisa Hannigan the impetus of writing on the road sees Smith hit the ground running, showcasing all manner of inspirations and influences.

His recent work with Irish songbird Cara Dillon finds her returning the compliment while Dillno band colleague Sam Lakeman dons the producers hat in a productive partnership.The album comes dedicated to the memory of the late John Renbourn who once called Smith “the future of folk music” while finding itself inspired closer to home by his wife and new born baby and becoming a first time father – one of those life affirming events that pours out in song.

Headlong proves more personal and intimate and paired back (slightly) on the fuller  arrangements of Great Lakes with the aim of creating a big guitar sound of the  Petty/Clapton informed tones. After the uplifting and vibrant Living In Disgrace – a emotion that litters the set particularly so on Threshold – he slips into the easy territory populated by Jack Johnson, the Martyns (listen to Possession) and the Drakes. He’s also plying his trade in the same ballpark as  upcoming bedfellow Jack Harris (see his debut The Wide Afternoon reviewed here) – be great to hear them work together.

Ultimately, the treasures of the set rise to the surface when  Smith strips it right back takes up the baton of  playing solo  accompanied by his soft finger style.  Undone finds him at his most intimate and mesmerising and alongside Into The World and Coming Home, has the effect of having to listen with bated breath and probably open mouthed too.

He may be a nightmare to find on google but from the commonplace emerges a totally affecting musician who in Headlong strikes a gentle yet unique chord.

You can watch a performance of Headlong, live on a boat in Switzerland, here: