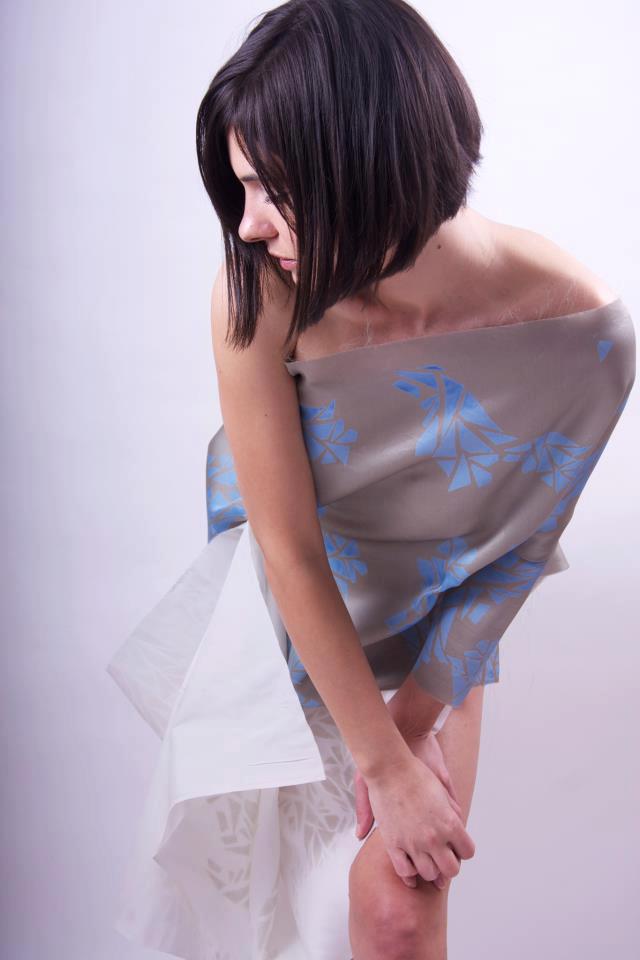 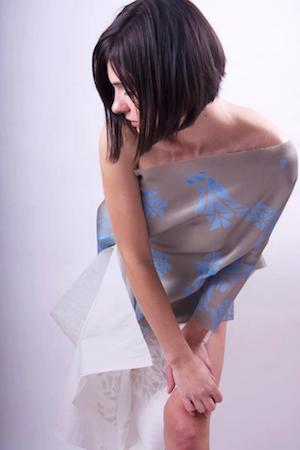 There is a tinge of gothic darkness in the mix and a great talent for emotionally powerful songs that spellbind the mood. This stuff is good. Seriously good. With a  spectral beauty and artful intensity and it’s early days yet!

Written in Sept.2013. Recorded the other week at Stage 2 Studios in Bath.

‘We all met at Yeovil College n 1997 and formed a band called Big Gizzard in 1999 but it was short lived as we all went off to different Universities .. 15 years later I called upon them for help with this track, “Hope Insurance”. I hope we reform! ‘

‘I always like a challenge.. I have loads of songs just waiting to be recorded.. They are all a bit dark! . That one is brand new and I had just written it on the piano and guitar .. I could hear everything else in my head but it changes the second other people get involved.. ‘