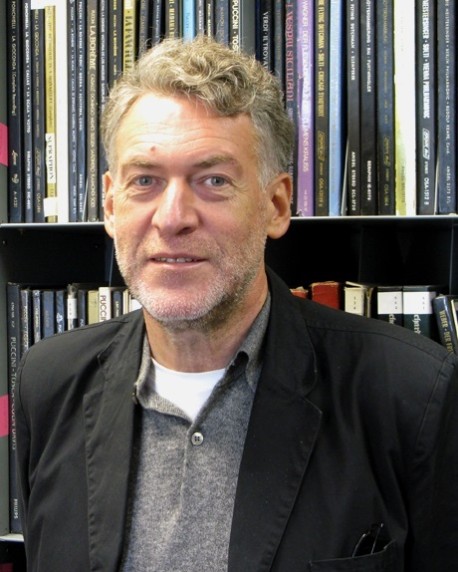 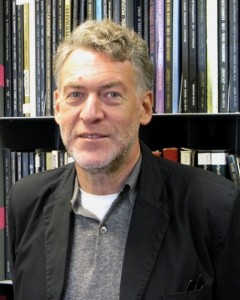 Artemy Troitsky is the leading music and cultural critic and writer in Russia. He made his name during the communist era and has been described as ‘the leading Soviet rock critic’, by the New York Times.

In 1986, he organised a huge benefit concert after the Chernobyl disaster, which was modelled after Live Aid. Now, as an activist in post-Soviet times, he has been critical of the country’s ruling elite. He is coming our way to promote his new book, which looks at youth movements and subcultures in Russia.

An alternative social and cultural history, it highlights the underground music and art movements that have helped shape the post-USSR era. He will be in conversation with the journalist and broadcaster John Robb at this event. The evening is presented by The New Social, a collective that organises live events aimed at rethinking ‘the new east’. Mon 7 Mar, HOME, 2 Tony Wilson Place, Manchester, M15 4FN. Tel: 0161 200 1500, 7.15pm, £5 (£4 conc.), homemcr.org