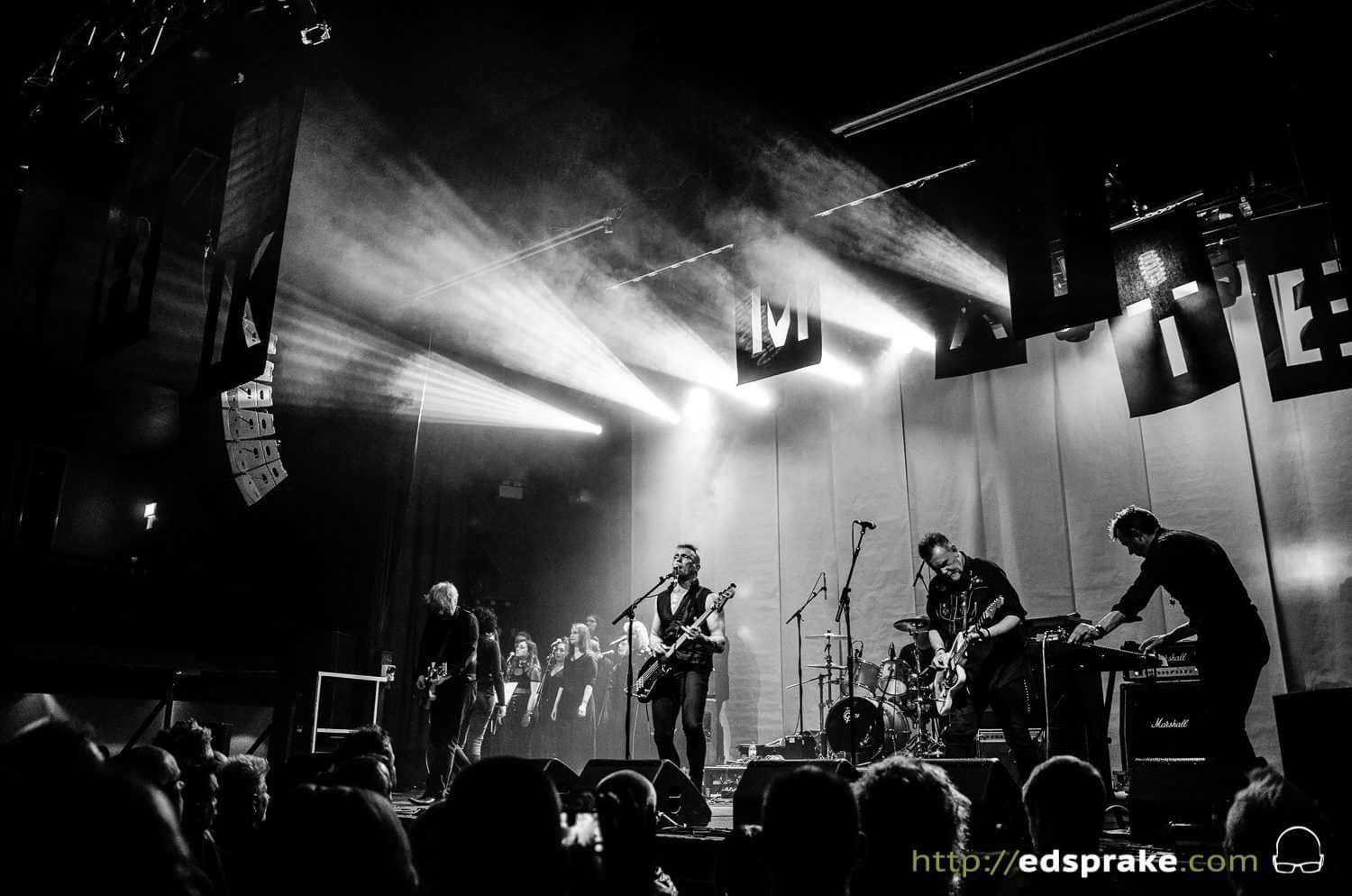 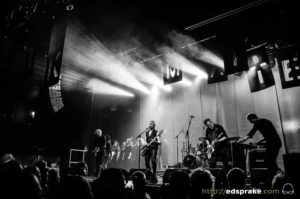 Membranes founder and frontman John Robb has announced the first acts included on the bill of: The Membranes & Friends II

The one day city event will take place at the HMV Ritz, Manchester on Saturday 5th May 2018

The festival will be headlined by The Membranes accompanied by the 20pc BIMM Choir; supports throughout the day will be bands and artists linked to The Membranes; early confirmations include The Lovely Eggs who are set to release their 5th album ‘This Is Eggland’ on the 23rd February – they are about to head out on tour, the Manchester date Sat 17th February at the Band on The Wall is already a sell out. Also on the bill will be The Cravats, who have recently released to widespread critical acclaim the album ‘Dustbin Of Sound’ – their first album in nearly 30years!

Another early confirmation has been Norwich duo Sink Ya Teeth who have just released the single ‘Pushin’ an energy-fuelled fusion of synth-disco, post-punk and electro-pop, coupled with meaty bass lines, throbbing beats, untamed vocals, and retro-sounding synthesisers.

When we spoke to John Robb he was in discussion with a list of other bands and artist as he looks to fill the bill with a range of both emerging and established talent, so we are expecting further announcements soon.

The inaugural 2017 event was a sell out, as such Louder Than War is delighted to have been appointed as an official 2018 ticket retailer.

Advance tickets are £20, their is also a ticket & CD bundle available which enables buyers to get The Membranes ‘Dark Matter / Dark Energy’ album at half price. All tickets are available from the LTW Shop

A Membranes & Friends event page has been set up, from here you will be able to see all the announcements as they happen.

The Ritz is located in central Manchester, some 200yrs from Oxford Road rail station and under a mile from the Manchester ring road which has easy links to the UK motorway network.

The event will run from midday until 2300hrs, pass-outs are allowed, the venue is surrounded by bars, restaurants etc.
Minimum age is 14yrs.