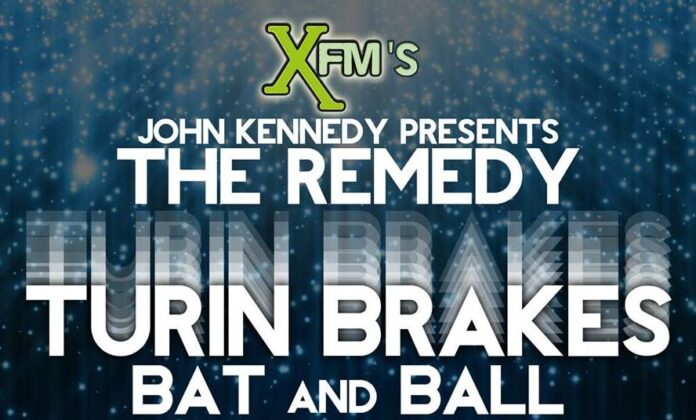 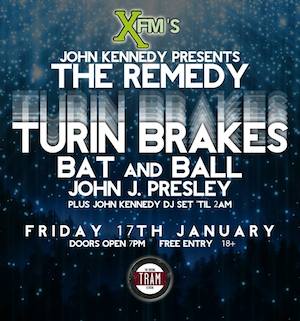 Sometimes when wanting to rant on about an ace night out one is tempted to just write “speechless” and lob in a couple of YouTube links for the bands in front of us tonight and move on.

It’s a mad, brilliant, varied, high quality musical world out there nowadays. Some of us who have been doing this for some time like to remind ourselves and everyone else in earshot of this because, believe it or not, once upon a time we all seemed to like the same bands and just got on with our lives waiting for a trip to the record shop or simply  sit in front of the radio waiting for John Peel to play it (no one else – no one). Nowadays …., pah! y’dunno yr born…mobile bloody phones and gadgets that you can press to get an earful of the band you’ve just watched and reinforcing that it wasn’t just the couple of pints of Goose ale that inspired you to stand there and gasp and wonder how this all happened.

So…bit by bit then. We’re at the Tooting Tram and Social and although other things do go on here we’ll focus the next few words about the Fridays when the host is our friend and your friend John Kennedy (XFM) and an evening of bands we know and feel it’s worth trawling along the Northern Line to check out.

So, tonight it’s three bands I really hadn’t bothered listening to prior to leaving the house.

John J Presley is staggering. Nick Cave meets Tom Waits with the cool attitude of Anna Calvi singing the blues (maybe, everything sounds like the blues when it’s not got loud banging or analogue beeps on it) whose words “Stoke Newington” were not what I expected when I asked him where he was from!

This five piece appear nothing but happy doing what they’re doing, smiling at each other, casually bopping up and down and wondering whatever happened to Likki Li (OK, I know there’s new stuff on the way..) the male/ female (brother/sister apparently) vocals have one of us whispering the XX one minute and then apologising the next for being lazy.

Finally Turin Brakes… As mentioned earlier, there’s so much going on that not everyone can keep up any more. Really, how can a band like this have at least six albums out and people like myself have just got around to discovering them? (Knew the name , didn’t know much about them) They haven’t come far this evening. Someone mentions seeing their house from here (probably untrue unless we remove all the walls) and someone points out how difficult it is to move in round here now. We get a lot of crowd pleasing songs that are soaked up and sung along to and leave the venue struggling to imagine how many other artists there are out there in 2014 STILL waiting for our attention.

And that’s the point I’m making here…..keep your eyes and ears peeled and turn that bloody television off in the evenings. Next time you find yourself sitting with your mates holding up your heads with hands under your chin – just remember that with a little research and a map these things exist out there and to make it even easier for you, some events (like this) won’t cost you a penny.

John Kennedy’s “Remedy” at the Tooting Tram is FREE and held every third Friday of the month. Sometimes it really doesn’t matter who’s on the bill, events at venues like this are sometimes worth saying more than just “this was ace, hear this”…….however, I can’t stop you from ignoring the words and just watching the videos.

All words by Keith Goldhanger whose Louder Than War archive can be found here.